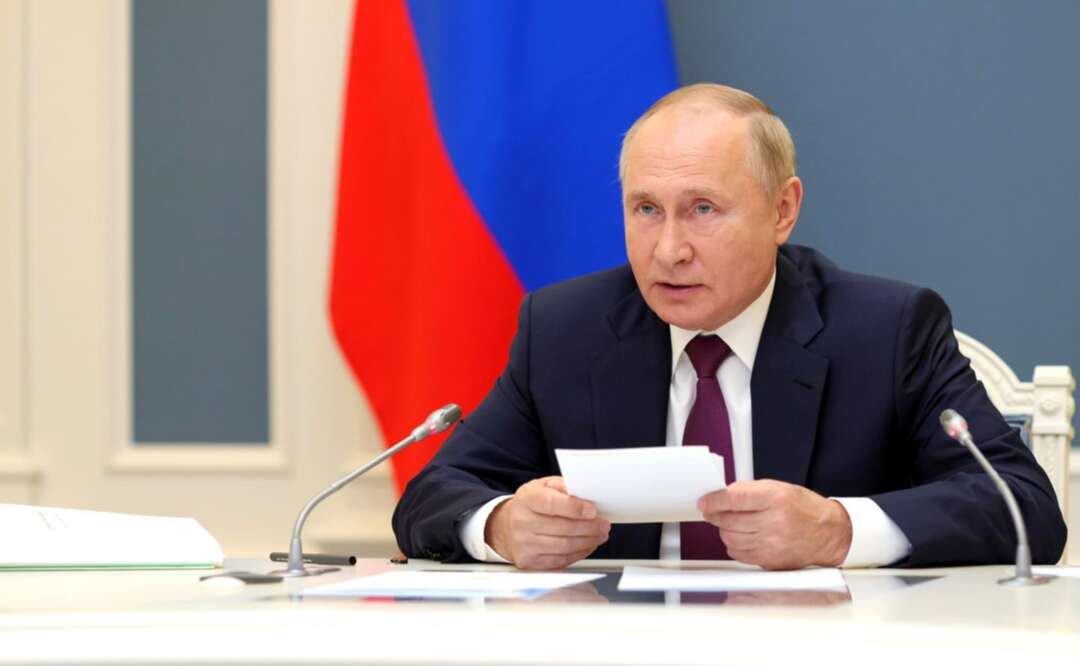 The Xinhua reported, Russian President Vladimir Putin informed British Prime Minister Boris Johnson of his assessments of the current situation in Ukraine during a phone call on Monday.

The Kremlin said in a statement, Johnson expressed concern over the alleged large-scale movement of Russian troops along the Ukrainian borders.

Putin gave Johnson specific examples of how authorities in Kiev undermined the implementation of the Minsk agreements, "which are an uncontested basis for resolving the internal crisis in Ukraine." 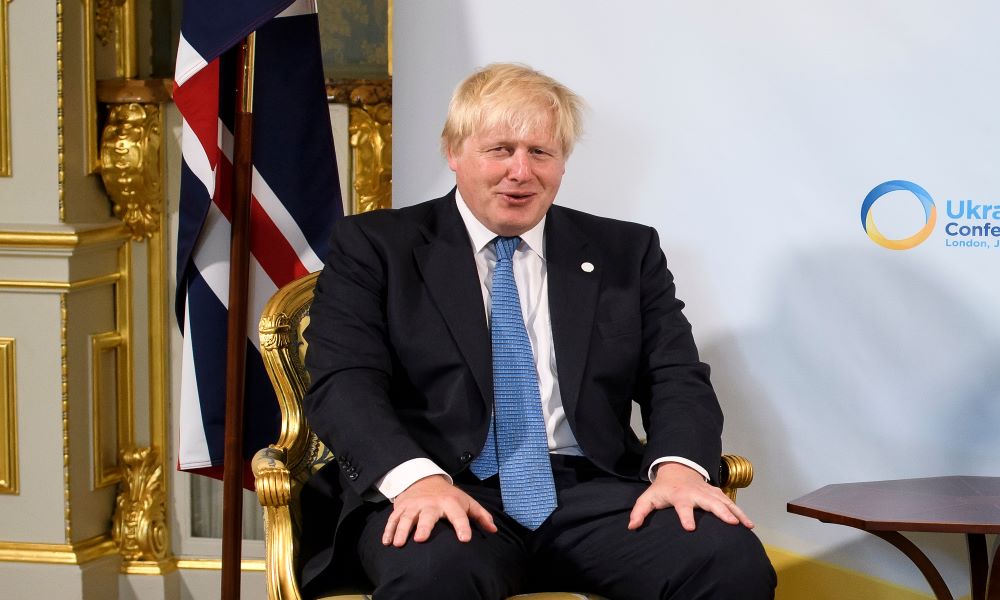 
Putin also pointed to the "discrimination against the Russian-speaking population" in Ukraine.

He underlined the need to immediately begin negotiations on clear and internationally legal agreements against the North Atlantic Treaty Organization's further eastward expansion and against the deployment of weapons in Russia's neighbors, primarily Ukraine.

Putin added, the Russian side will present draft documents on this issue.