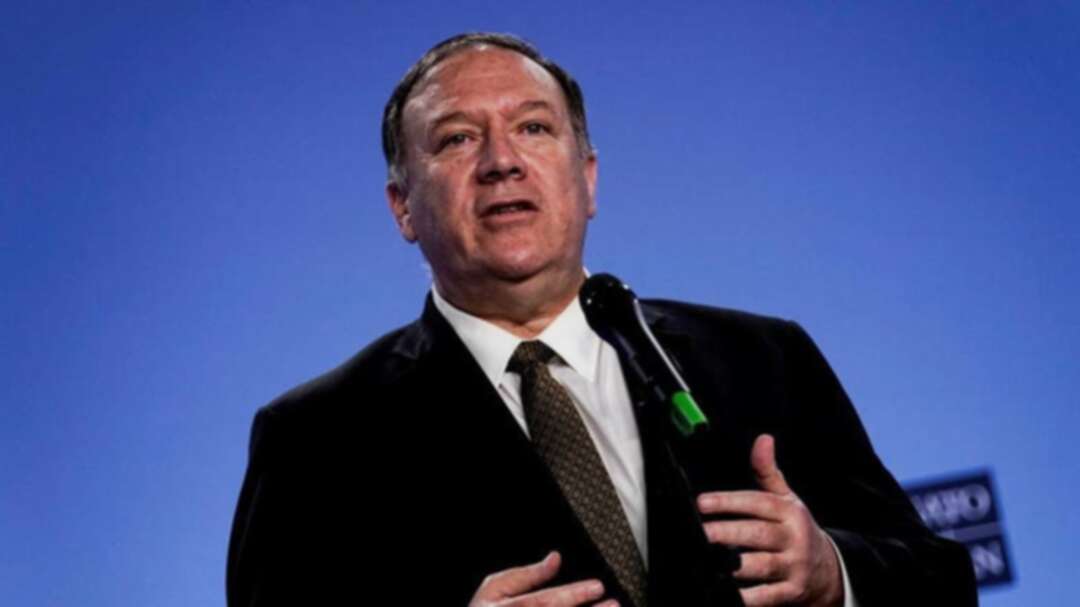 US Secretary of State Mike Pompeo on Tuesday urged Lebanon’s political leaders to help form a new government responsive to the needs of its people after Saad Hariri resigned as prime minister after huge protests against the ruling elite.

“The United States calls on Lebanon’s political leaders to urgently facilitate the formation of a new government that can build a stable, prosperous, and secure Lebanon that is responsive to the needs of its citizens,” Pompeo said in a statement.

Hariri announced his resignation on Tuesday, bowing to nearly two weeks of unprecedented nationwide protests against corruption and sectarianism.

“The peaceful demonstrations and expressions of national unity over the last 13 days have sent a clear message. The Lebanese people want an efficient and effective government, economic reform, and an end to endemic corruption,” Pompeo said.

“Any violence or provocative actions must stop, and we call upon Lebanon’s army and security services to continue to ensure the rights and safety of the protesters,” he added.

Lebanon’s political leaders have appeared shell-shocked, trying simultaneously to express sympathy for the protest movement while warning of turmoil in the case of a power vacuum.

It has often taken months for Lebanon’s fractious political leaders to agree on a government line-up, a scenario Lebanon’s backers say the country can ill afford.