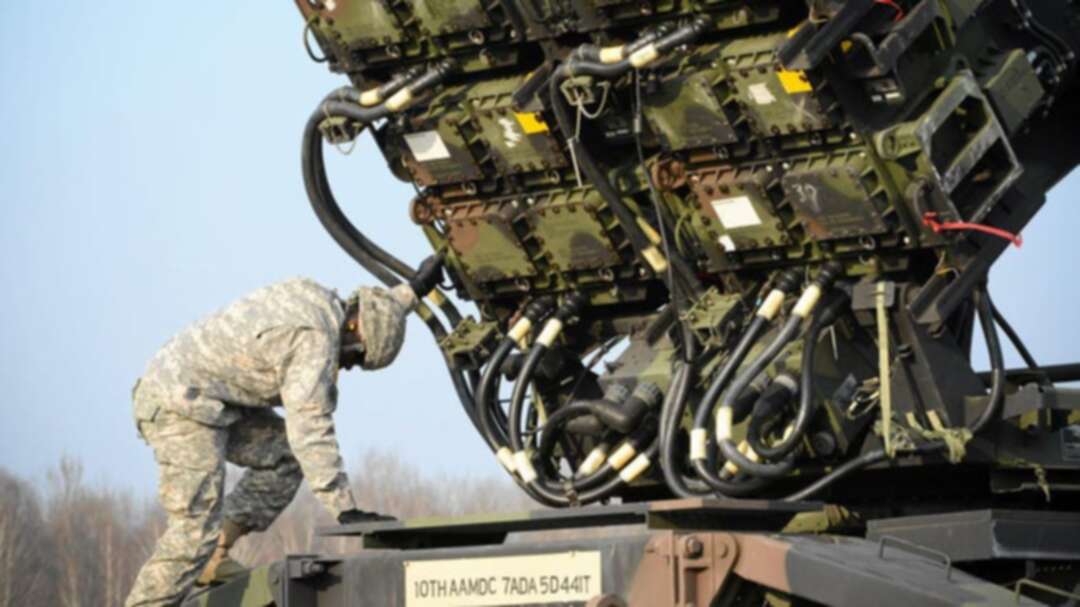 The United States will be deploying a Patriot battery, four Sentinel RADARs, and nearly 200 support personnel to Saudi Arabia in response to the recent attack on Saudi Aramco oil facilities, the US Department of Defense confirmed in a statement.

“In light of recent attacks on the Kingdom of Saudi Arabia, and at their invitation, Secretary of Defense Mark T. Esper announced today that the U.S. would deploy the following equipment to the kingdom: One Patriot Battery, Four Sentinel RADARs, and approximately 200 support personnel,” Chief Pentagon Spokesperson Jonathan Hoffman said in a statement.

“This deployment will augment the kingdom's air and missile defense of critical military and civilian infrastructure. This deployment augments an already significant presence of U.S. forces in the region,” the spokesperson added.

The deployment details clarify the Pentagon's Friday announcement about U.S. plans to deploy more forces to Saudi Arabia after the Sept. 14 attack on the world's biggest crude oil processing facility, which Washington has blamed on Iran.

“While no decision has been made to deploy these additional forces, they will maintain a heightened state of readiness,” Hoffman said.