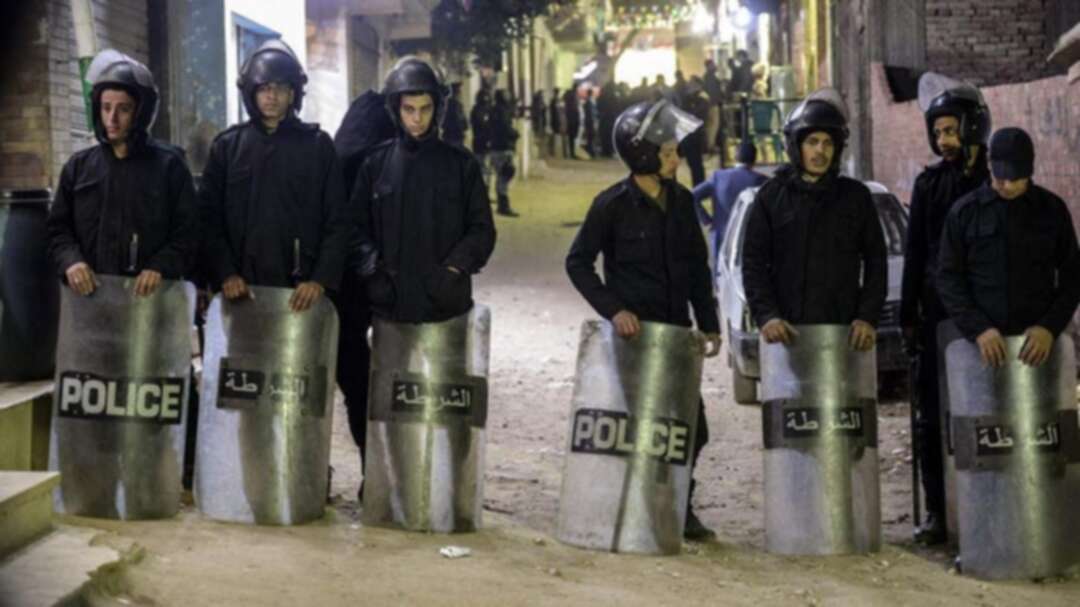 Security forces have stepped up their presence in main squares across major cities in recent days. (File photo AFP)

Egypt’s Ministry of Interior is raising the levels of the state of emergency in public and government areas, Al Arabiya’s correspondent reported citing a source.

The country’s Minister of Interior has also given direct instructions to “deal firmly with those who break the law.”

According to the source, Egyptian security services have arrested several members of the Muslim Brotherhood who planned to disrupt the economy and the stock market through demonstrations.

Security forces have stepped up their presence in main squares across major cities in recent days.

However, there has been no repeat of the large scale uprising in 2011, which ousted former President Hosni Mubarak.