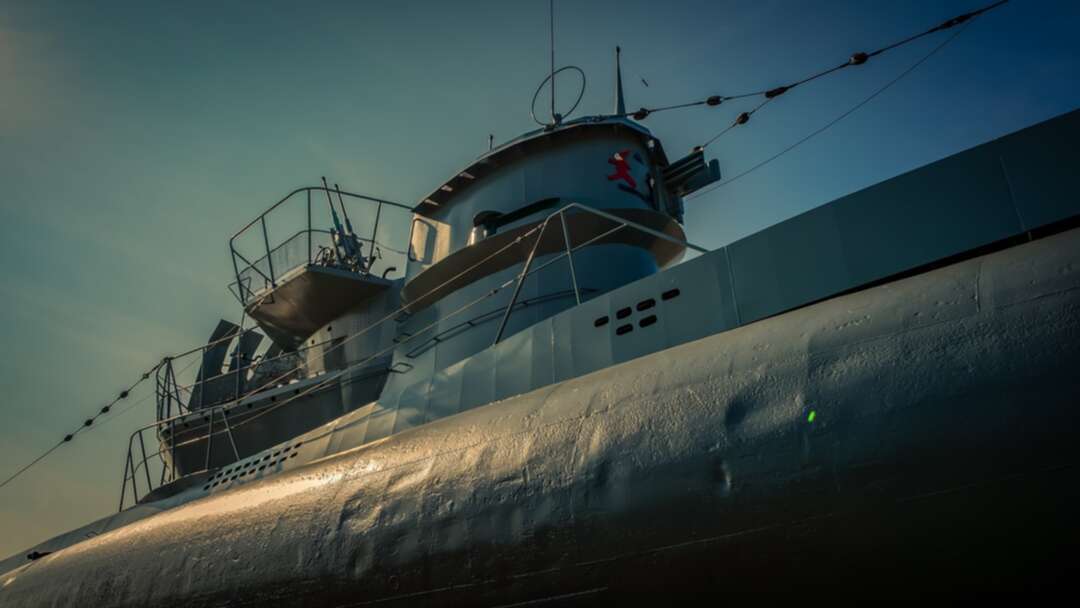 The BBC reported that more than a dozen US sailors have been injured after a nuclear submarine hit an "unknown object" while submerged in waters around the South China Sea.

US officials said, fifteen sailors had minor injuries when the USS Connecticut collided with the object on Saturday.

They added that it was unclear what had caused the collision.

The incident comes as tensions mount in the highly-disputed region over a recent uptick of Chinese incursions into Taiwan's air defence zone.

A US Navy spokesperson said the submarine is now headed towards the US territory of Guam. 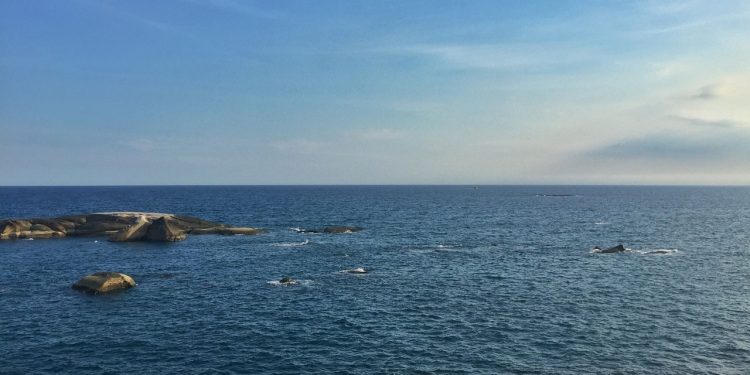 "USS Connecticut's nuclear propulsion plant and spaces were not affected and remain fully operational," a Navy spokesperson said in a statement, who added that the extent of damage to the submarine was still being assessed.

The incident comes just weeks after the US, UK and Australia agreed a historic security pact in the Asia-Pacific, in what's seen as an effort to counter China. The Aukus pact will see the US share information with Australia to construct its own nuclear powered submarines.

The US National Security Advisor, Jake Sullivan, said that he was "deeply concerned" about actions that undermine peace across the Taiwan Strait, which separates Taiwan and China.

He was speaking after China sent a record number of military jets into Taiwan's air defence zone for the fourth day running.

Asked whether the US was prepared to take military action to defend Taiwan, Mr Sullivan said: "Let me just say this, we are going to take action now to try to prevent that day from ever coming to pass."

On Wednesday, Taiwan's defence minister said that China could be ready to launch a "full-scale" invasion of the island by 2025.

Taiwan considers itself as an independent nation, while China sees it as a renegade province that must be reclaimed, by force if necessary.