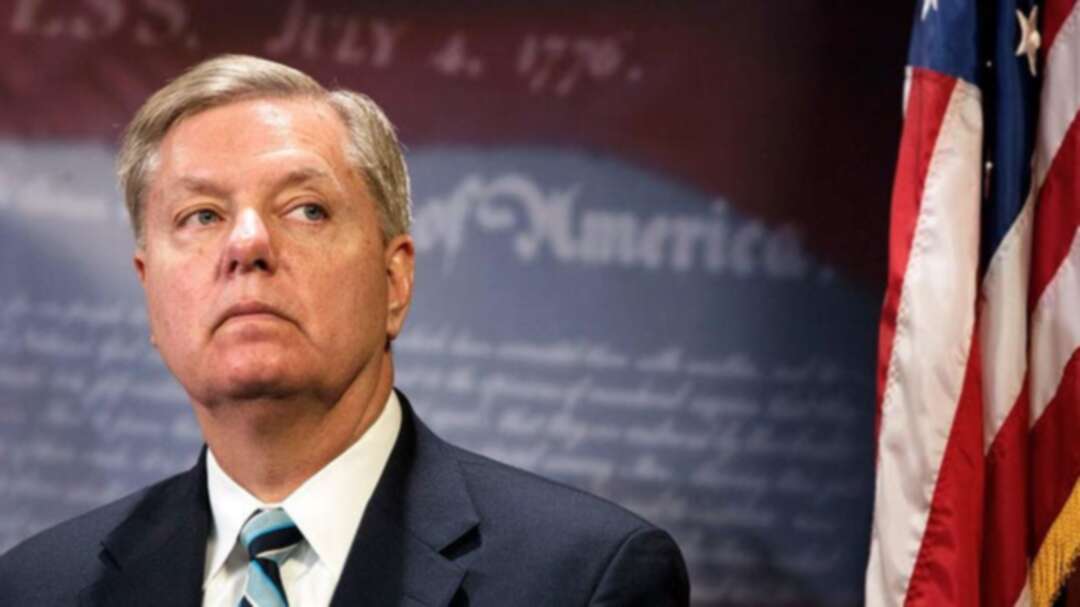 US Senator Lindsey Graham, a top ally of Donald Trump, said Monday he would be calling on Congress to reverse the president’s decision to withdraw US troops from Turkey’s border with Syria.

Graham, chairman of the powerful Senate Judiciary Committee and one of Trump’s most outspoken supporters on Capitol Hill, described the move as “a disaster in the making” that would be “a stain on America’s honor for abandoning the Kurds.”

The US pullback from key positions along Syria’s northern border, announced late Sunday, effectively abandons the Kurds, Washington’s main ally in the years-old battle against ISIS.

“Also, if this plan goes forward will introduce Senate resolution opposing and asking for reversal of this decision. Expect it will receive strong bipartisan support,” Graham tweeted.

The Syrian Democratic Forces (SDF), the Kurdish-led militia that controls much of northeastern Syria, said early Monday in a statement that “US forces withdrew from the border areas with Turkey.”

On Sunday, the White House said in a readout of a call between Trump and Turkish President Recep Tayyip Erdogan that Ankara would “soon be moving forward with its long-planned operation into Northern Syria” - and that US forces would “no longer be in the immediate area.”

Graham’s criticism came after Trump took to Twitter in defense of the withdrawal, saying the region would have to “figure the situation out” and that America needed to get out of “ridiculous Endless Wars.”

“The Kurds fought with us, but were paid massive amounts of money and equipment to do so,” he said.

“They have been fighting Turkey for decades. I held off this fight for almost 3 years but it is time for us to get out of these ridiculous Endless Wars, many of them tribal, and bring our soldiers home.”