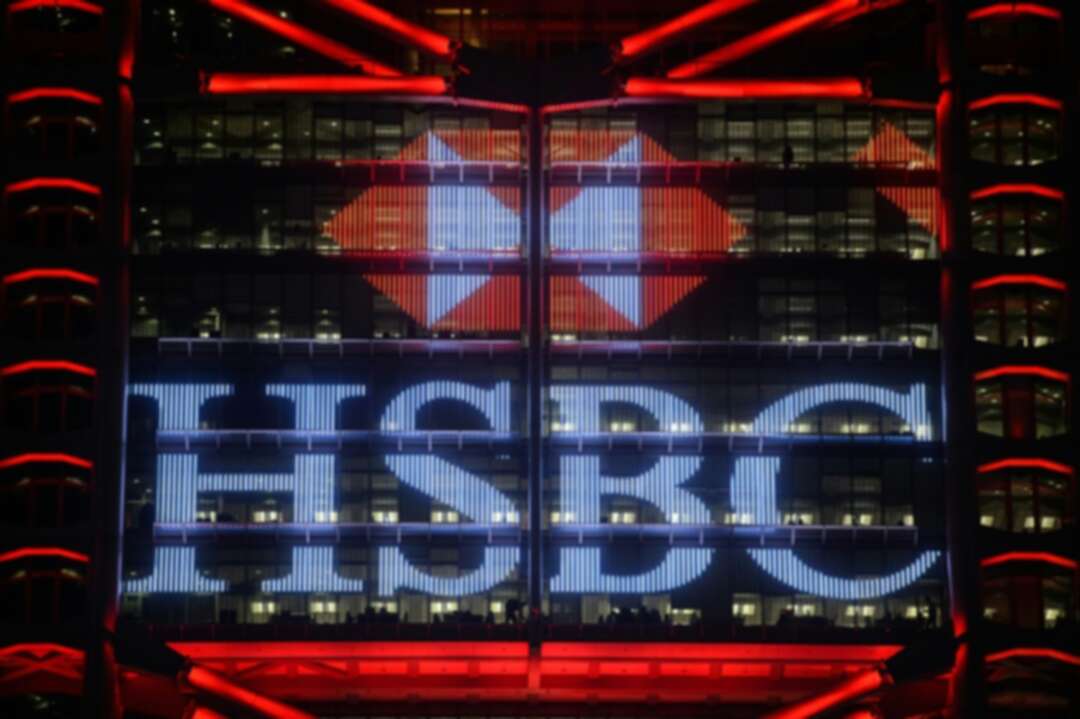 HSBC is planning to lay off up to 10,000 staff, a report said Monday, just weeks after announcing the resignation of its chief executive and the cutting of 4,000 posts citing a weak global outlook.

The latest losses, mostly in high-paid roles, are part of a fresh cost-cutting drive by interim boss Noel Quinn as the banking titan struggles to adjust to falling interest rates, Brexit and the long-running trade war, the Financial Times reported.

"We've known for years that we need to do something about our cost base, the largest component of which is people -- now we are finally grasping the nettle," the paper quoted an unnamed source as saying.

"There's some very hard modelling going on. We are asking why we have so many people in Europe when we've got double-digit returns in parts of Asia."

The London-headquartered bank last month announced the shock exit of CEO John Flint after just 18 months in the hot seat but gave no reason for the decision.

At the same time it revealed it would axe two percent of its global workforce, or roughly 4,000 mostly management jobs, in a new restructuring aimed at weathering the global turmoil.

Still, its reported first-half net profit rose 18.6 percent on-year to $8.5 billion. It is due to report third-quarter earnings at the end of October.

Flint had replaced Stuart Gulliver, who himself pushed a massive restructuring programme to axe 50,000 jobs and exit core markets.

The latest cost-cutting drive is in line with other lenders who are battling global headwinds.

US banks including JPMorgan Chase and Wells Fargo have lowered their 2019 profit forecasts tied to interest rates as central banks around the world loosen monetary policy in response to a weakening global growth outlook.

Lower interest rates mean less profit on loans made by the banks, especially if they have offered higher returns on deposits to attract customers.

And last month, Germany's second-largest lender Commerzbank said it plans to cut the equivalent of 4,300 full-time posts -- a tenth of its workforce -- and shut 200 branches as it restructures.