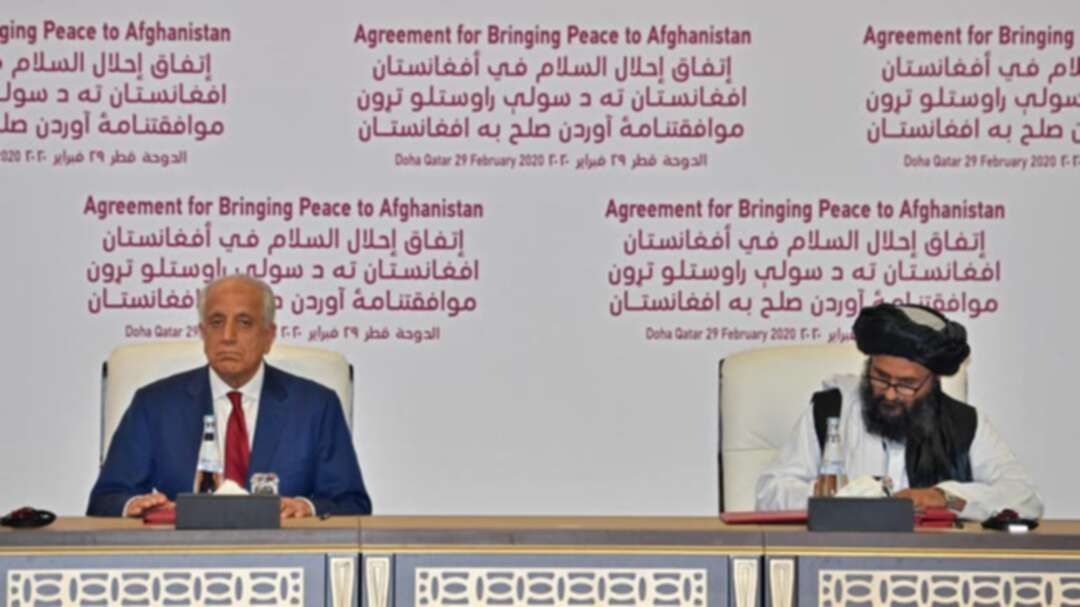 The United States is seeking UN Security Council backing for the ambitious peace deal it signed with the Taliban aimed at ending America’s longest war and bringing US troops home from Afghanistan. A US draft resolution, obtained Thursday evening by The Associated Press, would welcome the February 28 announcement of the agreement.

It would also encourage “the sustained support” of the UN and international partners for efforts toward peace, including the convening of “intra-Afghan negotiations in order to achieve a political settlement and a permanent and comprehensive cease-fire.”

The draft resolution would also affirm “that any political settlement must protect the rights of all Afghans, including women, youth and minorities.” This was an addition from the original draft sought by council members who want to ensure that women’s rights are protected, and the Taliban doesn’t return to its previous draconian measures, including barring women from education and work.

According to the US-Taliban deal, peace negotiations between the warring Afghan sides are supposed to begin March 10. However, the Afghan government has already rejected releasing Taliban prisoners ahead of launching the talks, a precondition that the militants say was part of the US agreement.

The Security Council scheduled closed consultations on the draft resolution for Friday at Russia’s request. The draft resolution would also welcome the intention of the Afghan government and the Taliban to pursue additional confidence-building measures to create conditions conducive for talks. And it would call for additional reductions in violence and international support for Afghanistan prior to a cease-fire agreement.

It would express the council’s readiness to review sanctions on individuals and groups once intra-Afghan negotiations start “in order to support the peace process,” stressing that the Taliban’s actions in reducing violence and advancing talks will affect the review. The draft would acknowledge the Afghan people’s demand for lasting peace and an end to war and recognize “that a sustainable peace can be achieved only through an Afghan-led, Afghan-owned peace process that leads to an inclusive negotiated political settlement.”