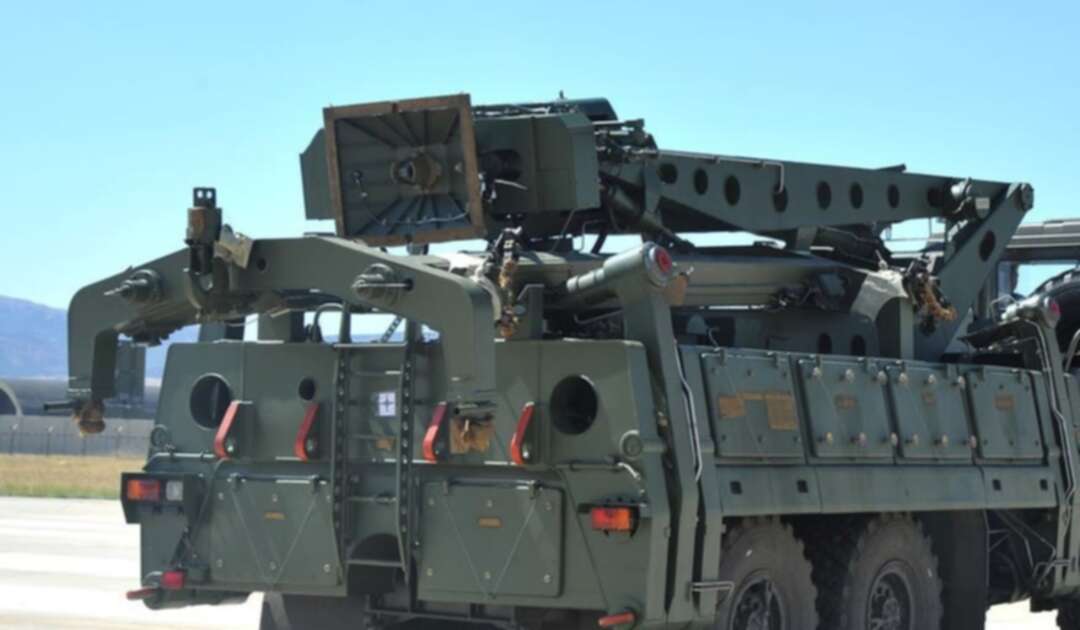 A part of a Russian S-400 defense system is seen after unloaded from a Russian plane at Murted Airport near Ankara, Turkey, August 27, 2019. (Turkish Defence Ministry via Reuters)

US Secretary of State Antony Blinken said Turkey and all US allies on Wednesday should refrain from making further purchases of Russian weaponry, threatening the possibility of more sanctions.

Frayed relations between NATO allies Turkey and the United States were further tested over the weekend after President Joe Biden recognized the 1915 Armenian massacres as genocide, infuriating Ankara.

Speaking at a virtual event at Foreign Press Center (FPC), Blinken said given Biden’s long-standing views on the Armenia issue, his decision was not and should not have been a surprise. He also reiterated that Turkey was a critical NATO ally for Washington and expressed his hope that the two sides can resolve their issues.

But he also warned Ankara and others from further purchases from Russia. Turkey has said it was in talks with Russia on procuring a second batch of S-400s.

“It’s also very important going forward that Turkey, and for that matter all US allies and partners, avoid future purchases of Russian weaponry, including additional S-400s,” Blinken said.

“Any significant transactions with Russian defense entities, again, could be subject to the law, to CAATSA, and that’s separate from and in addition to the sanctions that have already been imposed,” he said, referring to Countering America’s Adversaries through Sanctions Act, which is designed to dissuade countries from buying military equipment from Russia.

US-Turkish relations have been strained over issues ranging from Turkey’s purchase of Russian S-400 air defense systems - over which it was the target of US sanctions - to policy differences on Syria, human rights and a US court case targeting Turkey’s majority state-owned Halkbank.

Washington in December imposed sanctions on Turkey over its purchase of Russian air defenses, while Ankara has been angered that the US has armed Kurdish YPG fighters in Syria and not extradited a US-based cleric Turkey accuses of orchestrating a 2016 coup attempt.

Biden, in his first call with Erdogan on Friday since taking office in Jan. 20, told Erdogan about his decision on Armenians.

Blinken said the two leaders had a “good conversation” and that Biden was looking forward to meeting Erdogan in June on the sidelines of the NATO summit.

Turkey’s presidential spokesman said on Sunday Biden’s declaration was “simply outrageous” and Turkey would respond over the coming months.