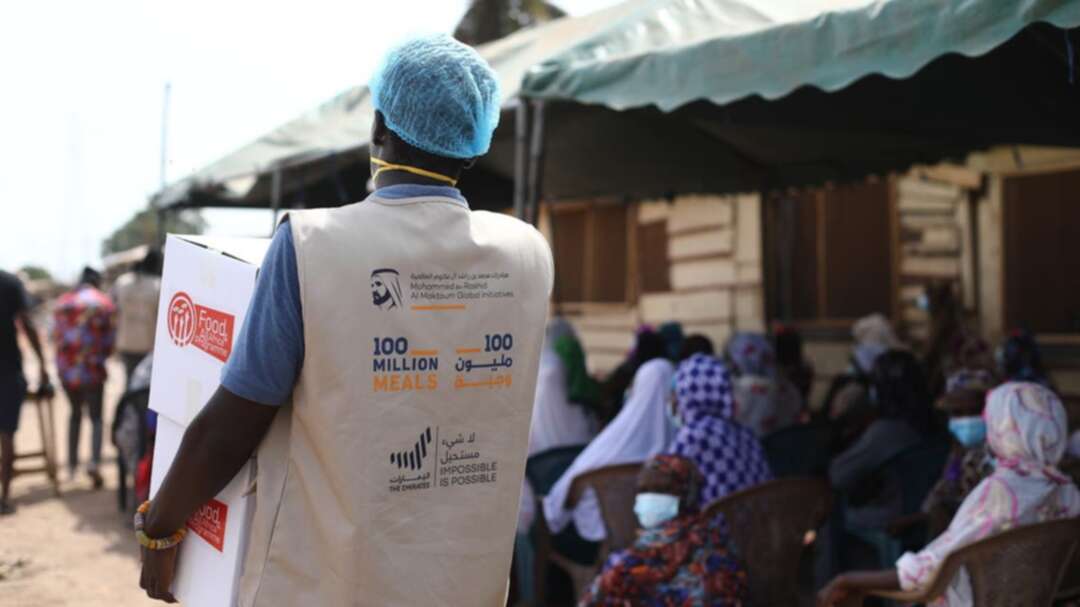 WAM reported that the campaign’s organizer, Mohammed bin Rashid Al Maktoum Global Initiatives (MBRGI), is “collaborating with local food banks and charities in the beneficiary countries to ensure swift and integrated food distribution to those in need.”The campaign, launched on April 11 by Sheikh Mohammed, Vice President and Prime Minister of the UAE and Ruler of Dubai, aims to “provide food parcels for disadvantaged individuals and families across countries in the Middle East, Asia, and Africa during the Holy Month of Ramadan,” according to WAM. 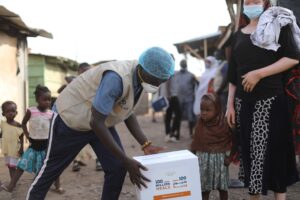 “We are launching the biggest food drive in the region to provide 100 million meals for underserved communities in 20 countries,” Sheikh Mohammed tweeted.

Vulnerable families and low-income individuals in Uganda, Ghana and Angola are among those who have received parcels packed with essential food items.

“Every AED1 ($0.27) donated to the 100 Million Meals campaign provides one meal in targeted countries,” according to WAM.

Lebanon, Israel expected to resume talks on maritime border dispute next week US says Turkey should refrain from new purchases of Russian weapons