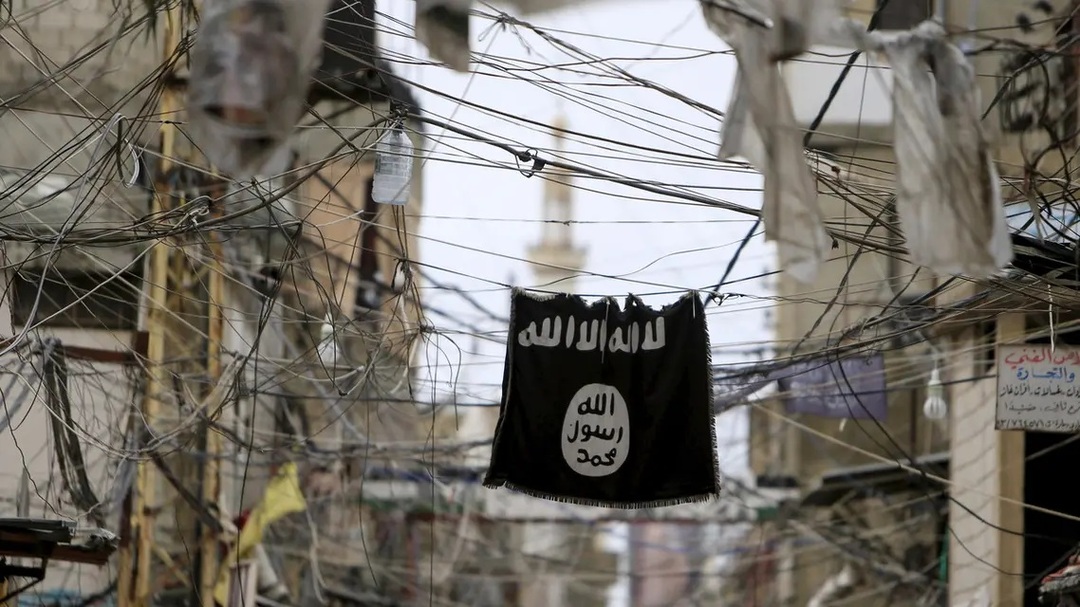 Abu al-Hassan al-Hashimi al-Qurayshi was killed in mid-October during a Free Syrian Army operation, the command said, noting "ISIS remains a threat to the region."

"CENTCOM and our partners remain focused on the enduring defeat of ISIS," spokesman Col. Joe Buccino said in a statement.

The White House welcomed the news of the al-Qurayshi’s death.

"We are pleased to see the removal of ISIS' top leaders in such quick succession. The United States remains committed to countering the global threat from ISIS and stands ready to work with international partners who share that same goal," spokeswoman Karine Jean-Pieree told reporters.

The Daesh/ISIS terror group earlier confirmed the death of its leader in an audio statement. The death is the second of a Daesh/ISIS leader following a February US raid in northwestern Syria that led to the death of Abu Ibrahim al-Hashimi al-Qurayshi, the predecessor of the man killed last month.