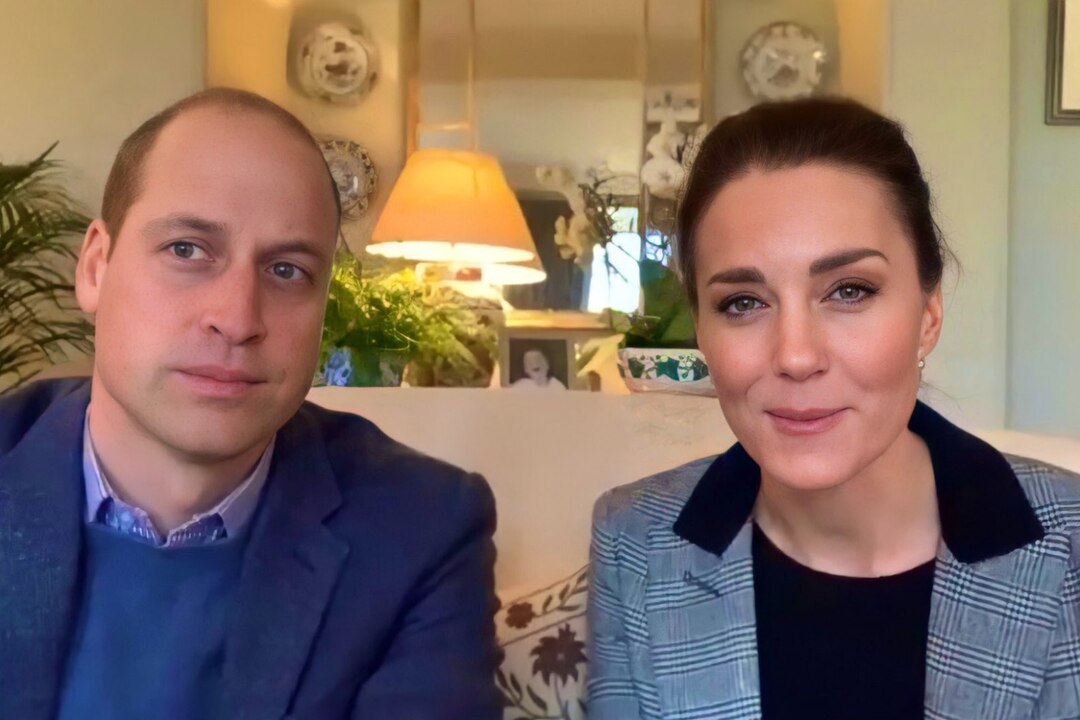 The Prince and Princess of Wales are expected to meet President Joe Biden in Boston on Friday (Dec 2). The White House and British officials work to finalize details.

Neither side will comment publicly, according to the Daily Mail.

But sources familiar with arrangements said the heir to the British throne and Biden are trying to make use of a scheduling quirk that puts them both in Boston on the same day.

Prince William will be there to give out awards for the Earthshot Prize on Friday night, an organization he founded to promote entrepreneurs working on environmental issues.

The White House announced on Tuesday that Biden will be in town for a political fundraiser.

It has left the two sides scrambling to nail down timings and protocol for two busy schedules.

Neither the White House nor Kensington Palace responded to requests for comment on preparations for a meeting.

This is the royal couple's first overseas travel since the death of Queen Elizabeth II —when William was elevated to first in line to the throne - and their first trip to the U.S. in eight years. Back then, William met with President Barack Obama and Secretary of State Hillary Clinton.

They also took in a Brooklyn Nets basketball game, where they met with Jay-Z and Beyonce.

This time around they want to make climate change the focus.

'This is his Super Bowl moment of the year,' Karen Pierce, the British ambassador to the United States told the New York Times, 'and he uses it to shine the light on some of the most impactful projects that are doing amazing things around the world to help save the planet.'

The royal couple are due to arrive in the Boston area on Wednesday.

They plan to use their time to learn how climate change will impact the region, according to the Royal Household.

On Friday, William is scheduled to meet Caroline Kennedy and visit the John F. Kennedy Presidential Library and Museum in Dorchester.

Kate and William satnd with Ukrainians; A rare political comment for British royals

'President John F. Kennedy's Moonshot — which challenged America to put man on the moon — is the key inspiration behind The Earthshot Prize and so His Royal Highness will take the opportunity to hear more about President Kennedy's inspirational legacy and his connections to Boston,' the statement from Kensington Palace said.

'During a tour of the library and museum, the prince will see exhibits from the pivotal years of the Kennedy administration in the 1960s, ahead of the moon landing in 1969.'

And in the evening Princess Kate will accompany actors Rami Malek, Catherine O'Hara and Shailene Woodley in announcing the five winners of the Earthshot prize, worth $1 million each.

On Tuesday, the White House confirmed that Biden would be in Boston for a fundraiser.

'The president will participate in a reception for the Democratic Senatorial Campaign Committee,' it said.

An invitation obtained by the Boston Globe said Biden will appear alongside Senators Elizabeth Warren and Ed Markey to raise money for the Georgia Senate run-off election, which takes place Tuesday, Dec. 6.

'So I heard about that,' she said, before adding that she had nothing more to say about Biden's future travel plans.

Royal experts say it is significant that the couple have chosen the U.S. for their first foreign trip since the Queen's death.

It could be a chance to rebuild the image of a monarchy buffeted by Harry and Meghan's transatlantic barbs and inaccuracies in 'The Crown'.

They couple reportedly have no plans to meet with Harry and his American wife.