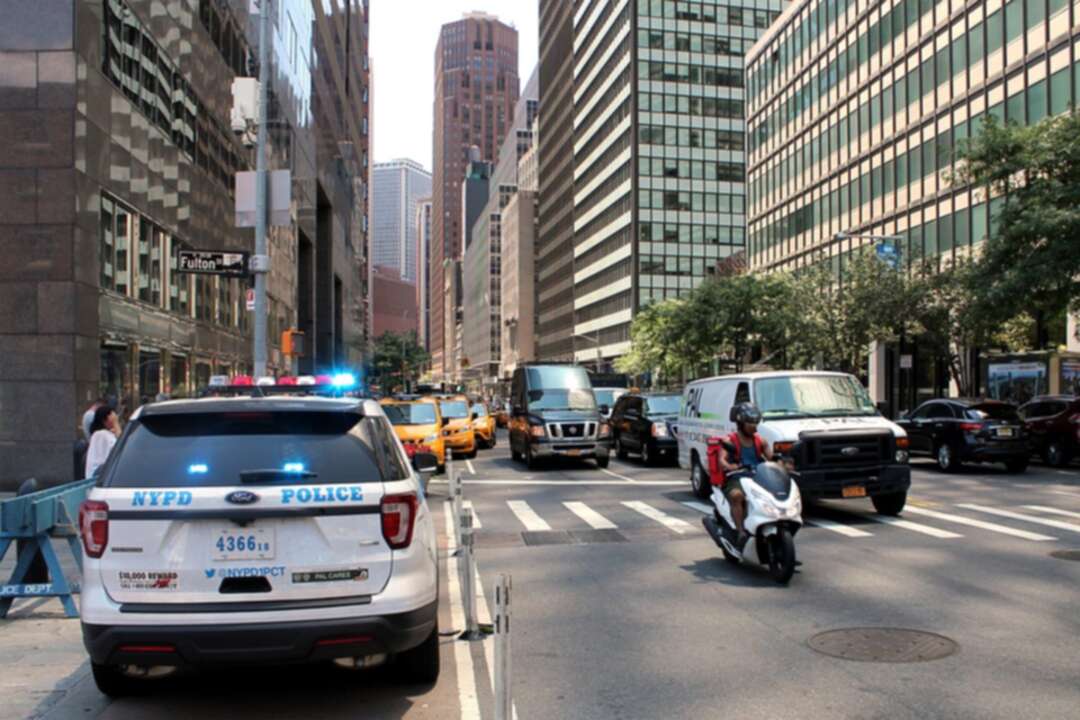 The BBC reported, US police say that criminal charges may still be filed over last week's fatal shooting on a film set in New Mexico.

"All options are on the table," District Attorney Mary Carmack-Altwies said of any potential charges. "No one has been ruled out at this point."

Investigators also said there was "some complacency" around safety on the set.

He added: "We're going to determine how those got there, why they were there, because they shouldn't have been there."

He said police had recovered 600 pieces of evidence so far - including three firearms and 500 rounds of ammunition. 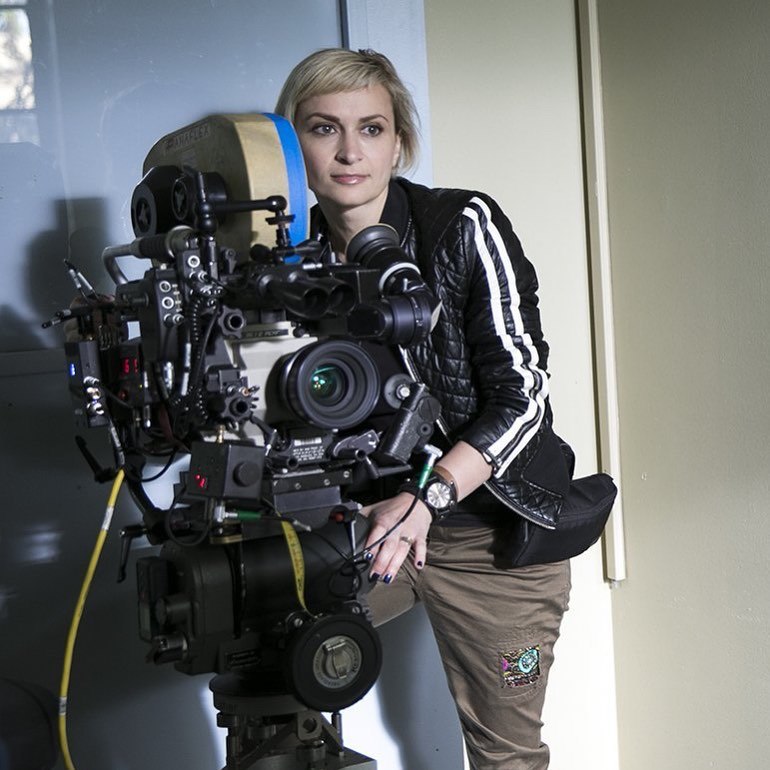 Sheriff Mendoza also said a "lead projectile" had been removed from the shoulder of wounded director Joel Souza and handed over as evidence.

Read more: Assistant director handed gun to Alec Baldwin and told him it was safe

He said about the killing: "I think the facts are clear - a weapon was handed to Mr Baldwin. The weapon

According to the BBC, the sheriff told reporters there were up to 100 people on the set of the film when the shooting happened on Thursday.

He also confirmed that two other people had handled the gun, an antique Colt .45 revolver, before it was given to Mr Baldwin: the film's armourer Hannah Gutierrez-Reed and assistant director Dave Halls.

Mr Halls told investigators he failed to check all the rounds in the gun before handing it over, according to a court document made public on Wednesday.

He reportedly called out "cold gun" as he gave it to Mr Baldwin, meaning he believed it to be safe.

Ms Gutierrez-Reed, meanwhile, told investigators that guns had been safely secured shortly before the shooting but ammunition had not been. She said guns were usually kept in a safe that only a few people had access to.

"We're going to try to determine exactly how

Mr Baldwin and the film's producers have hired a private law firm to conduct an investigation into the circumstances surrounding the shooting, according to the Reuters news agency.

Several legal experts, however, have said it is unlikely that criminal charges will be filed against Mr Baldwin.

The actor, known for his work on shows like 30 Rock and Saturday Night Live, is named as both an actor and producer on Rust. He is co-operating with investigators and has expressed his shock over what he described as a "tragic accident".

The incident has sparked debate about safety regulations on Hollywood sets and the use of prop guns on productions.

"Obviously I think the industry has had a record recently of being safe," Sheriff Mendoza told reporters. "