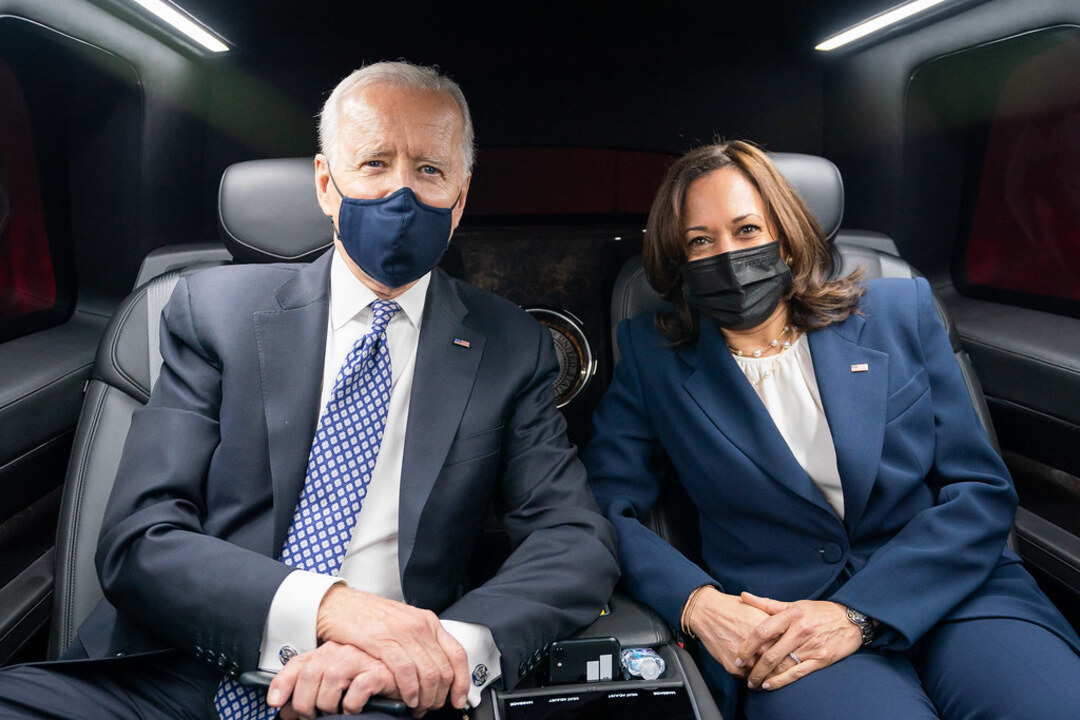 Earlier last week, US President Joe Biden said US forces would defend Taiwan from a Chinese invasion. It was the strongest indication yet of a shift away from Washington’s decades-long policy of strategic ambiguity towards the democratic island.

Biden’s comments are his latest to cast doubt on longstanding US policy towards Taiwan enshrined in the 1979 Taiwan Relations Act, which commits Washington to help Taipei defend itself but stops short of promising to provide troops or directly participate in any conflict.

During a trip to Japan in May, Biden appeared to confirm that he would use force to defend Taiwan if it was attacked by China, describing the defence of the island as a “commitment we made”.

China claims Taiwan as a province that must be “reunified” with the mainland, by force if necessary, and has accused the US of disrupting regional stability and encouraging Taiwanese separatism.

Poland to offer basic military training to all citizens US, UK seek UN human rights debate about China’s Uighurs and other Muslims