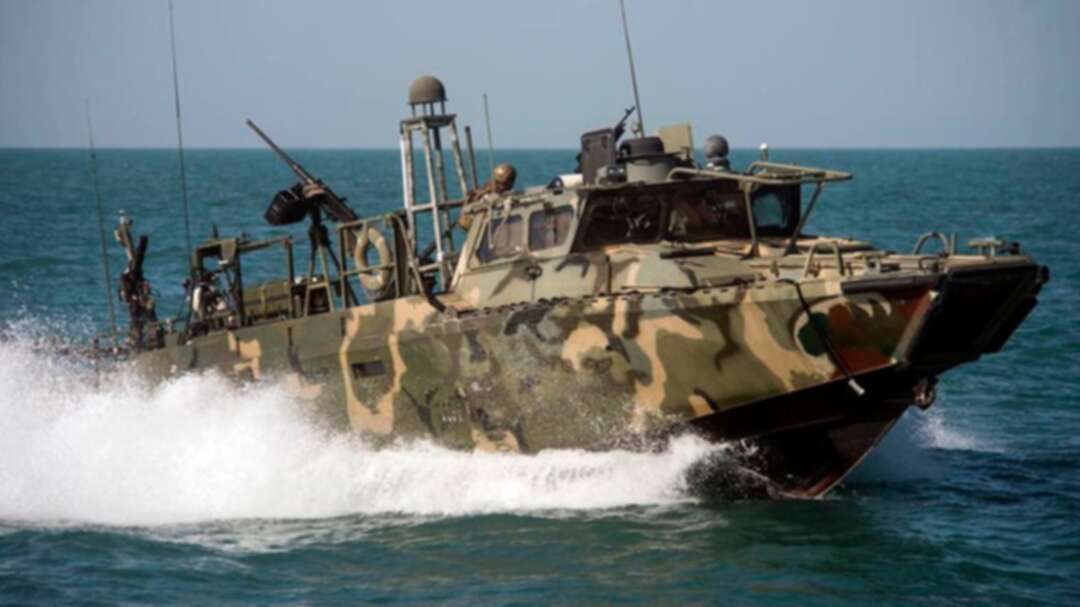 A Navy warship has seized a “significant cache” of suspected Iranian guided missile parts headed to rebels in Yemen, US officials said Wednesday, marking the first time that such sophisticated components have been taken en route to the war there.

The seizure from a small boat by the US Navy and a US Coast Guard boarding team happened last Wednesday in the northern Arabian Sea, and the weapons have been linked to Iran.

Officials said the incident illustrates the continuing illegal smuggling of weapons to Houthi rebels and comes as Secretary of State Mike Pompeo and Israeli Prime Minister Benjamin Netanyahu were meeting, with Iran as the main topic.

The officials spoke on condition of anonymity to describe a sensitive military mission.

The US has consistently accused Iran of illegally smuggling arms to Houthi militia battling the Yemeni government and has seized smaller and less sophisticated weapons in transit. The missile parts found in this latest incident were described as more advanced than any others previously seized.

According to officials, the USS Forrest Sherman was conducting routine maritime operations when sailors noticed a small wooden boat that was not displaying a country flag. The Navy and Coast Guard personnel stopped, boarded the boat for inspection and found the weapons.

Officials did not provide the exact number of missiles or parts but did describe it as a significant cache and said it was headed to Yemen. They said the small boat was towed into port because a leak was discovered during the inspection, and the people on the boat were transferred to the Yemeni Coast Guard. The officials did not say where the crew of the small boat was from. The weapons are still on board the US ship.

The officials said the US is still examining the weapons to specifically pinpoint their origin. But they said the missile parts had all the hallmarks of previous Iranian weapons that have been found in Yemen or Saudi Arabia.

Smuggling weapons into Yemen is a violation of a UN Security Council resolution.