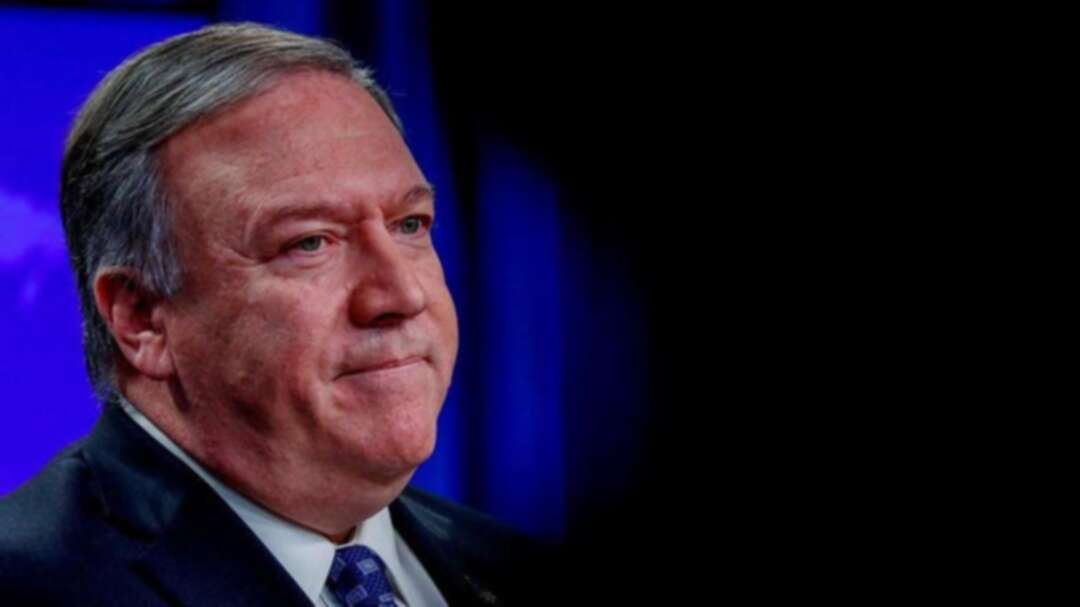 US Secretary of State Mike Pompeo takes questions during a news conference in the Press Briefing Room at the State Department in Washington, US, January 7, 2020. (File photo Reuters)

The United States on Wednesday named seven companies that it has blacklisted for trade in Iranian petrochemicals, three based in mainland China, three in Hong Kong and one in South Africa, the State Department said in a statement. US

US Secretary of State Mike Pompeo had said on Tuesday the agency was targeting such entities but did not name them.

His announcement appeared designed to signal that Washington would not ease its campaign of choking off Tehran’s ability to export its oil, despite appeals from China and others that it do so on humanitarian grounds because of the coronavirus outbreak.

The campaign, instituted after President Donald Trump in 2018 unilaterally withdrew from the 2015 nuclear deal Iran struck with six major world powers, aims to force Iran to limit its nuclear, missile and regional activities.

It also said it had targeted two entities which own or control SPI International and had knowledge of its sanctionable activities: South African company Main Street 1095 and Iranian entity Armed Forces Social Security Investment Company. US