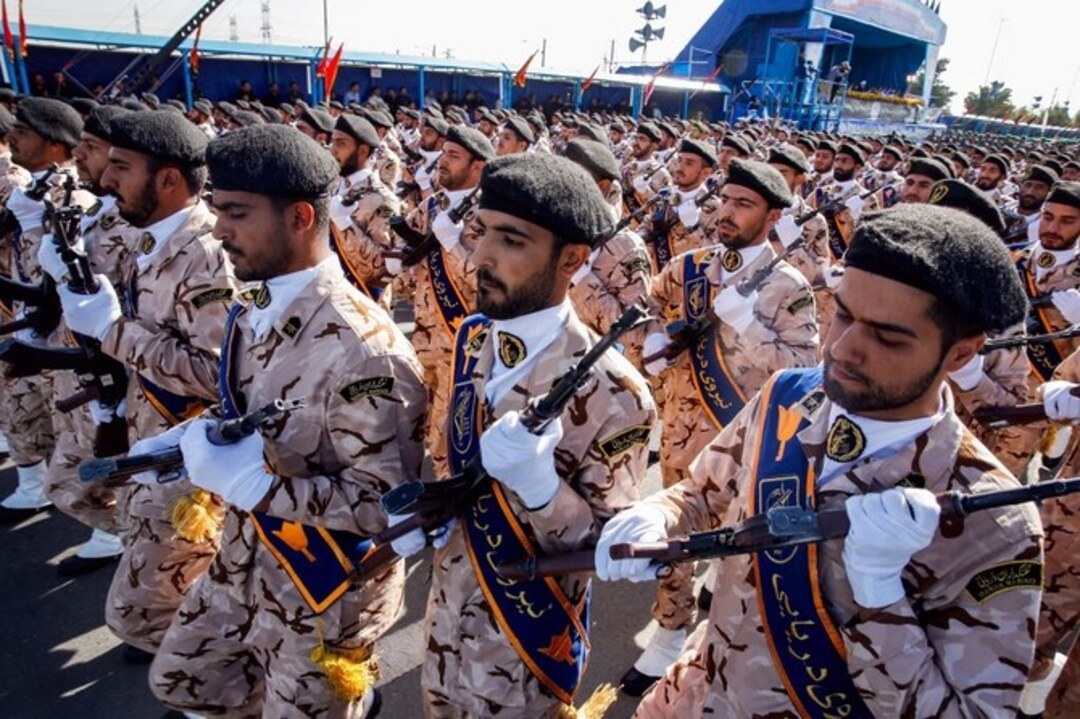 The Biden administration on Thursday is set to impose sanctions on prominent Turkish businessman Sitki Ayan and his network of companies, accusing him of acting as a facilitator for oil sales and money laundering on behalf of Iran’s Revolutionary Guard Corps.

According to a Treasury statement due to be released later on Thursday and seen by Reuters, Ayan’s companies have established international sales contracts for Iranian oil, arranged shipments and helped launder the proceeds and obscured the origin of the Iranian oil on behalf of Iran’s Quds Force, an arm of the IRGC.

“Ayan has established business contracts to sell Iranian oil worth hundreds of millions of dollars to buyers,” in China, the United Arab Emirates and Europe, the statement says, adding that he then funneled the proceeds back to the Quds Force.

Ayan’s son Bahaddin Ayan, his associate Kasim Oztas and another individual will also be designated, along with at least two dozen companies including his ASB Group of Companies, a Gibraltar-based holding company.

The Treasury action will freeze any US assets of those designated and generally bar Americans from dealing with them.

Those that engage in certain transactions would also risk being hit with sanctions.

The US measures come at a time when ties between the United States and Turkey are strained over a host of issues, including disagreement over Syria policy and Ankara’s purchase of Russian air defense systems.

Most recently, Washington has warned Turkey to refrain from carrying out a military incursion into northern Syria after Ankara said it was preparing a possible ground invasion against the Syrian Kurdish YPG militia that it views as terrorists but who make up the bulk of US-backed Syrian Democratic Forces (SDF).

Washington maintains sweeping sanctions on Iran and has looked for ways to increase pressure as efforts to resurrect a 2015 nuclear deal with Tehran have stalled.

US President Joe Biden had sought to negotiate the return of Iran to the nuclear deal after former President Donald Trump pulled out of the agreement in 2018.