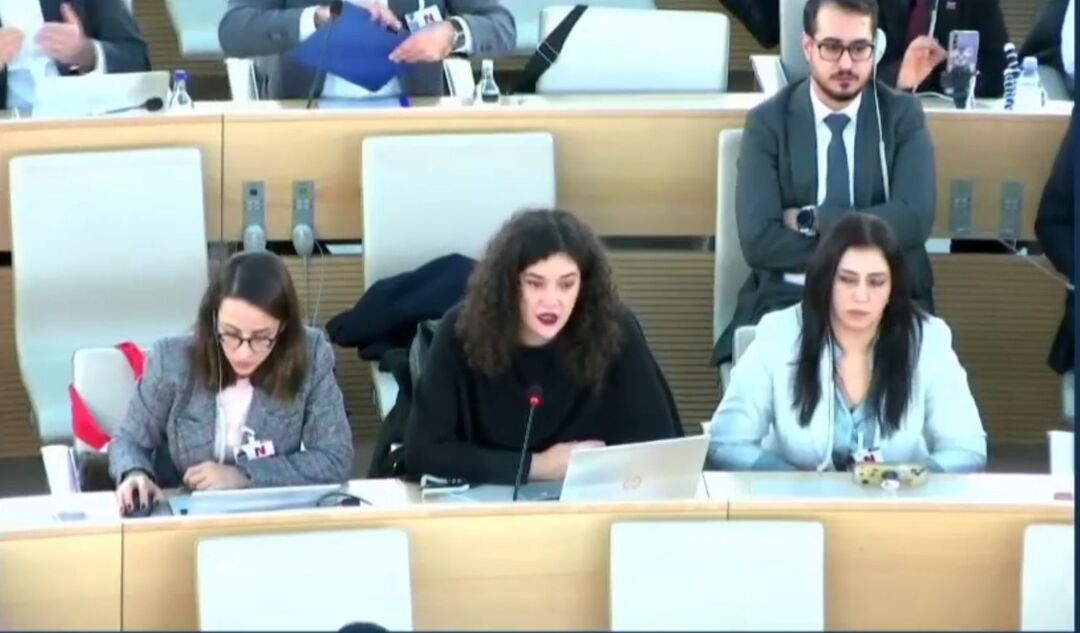 Shilan Trgt Ladies and gentlemen, In 2022, women's rights took a monumental slap in the face. Whether on abortion, feminicides, or wage inequality, the asymmetry between the respect we are supposed to receive and the way we are actually treated is great.

Ladies and gentlemen, don't underestimate women! Don't underestimate us! We are at the heart of the great historical changes that you have experienced. Remember the Russian women who started the February revolution, remember the Abuelas of Plaza de Mayo who found the stolen children of Argentina.

Jina Amini is the woman who lit the flame of revolution in the hearts of Iranians. The conditions of his murder on September 13 have brought to light the anger of an entire people.

Jina's death has lifted the veil on their dangerous daily life as women, just as it has brought to light the anger of Iranian youth, mostly under 35, who are suffocating in the face of symbolic violence and the deadly repressions of the Islamic republic. for 43 years.

The reactions of the State are clear. We beat and imprison. We rape and we kill. We censor and cut the internet and while we wait. Every week, we wait for news via social networks to know how many other people the state will have killed to prove that they did not kill Jina Amini.

Jina has become a symbol. First a symbol of oppression, then a symbol of struggle and finally a symbol of hope which we hope will be the beginning of lasting change.
Another aspect highlighted by his death is the state's treatment of the Kurds who have populated the country since the Treaty of Lausanne.

The ban on being called Jina is a good illustration of the relationship between Iran and its minorities because Kurdish first names are banned and Kurdish teachers are imprisoned. In the same context, the Baluchis and other minorities share our plight which incites us all against the government  to this day

The West as well as the General Assembly of the United Nations who claim to fight to promote their values ​​should base themselves on these videos and put measures in place to protect women and minorities. They should also take measures to accompany this social change because underestimating the gravity of the situation would be a mistake!

Jina Amini made the West realize how women and minorities are treated. Thanks to social networks, no one will be able to say that we did not know in 20 years.

US imposes sanctions on Turkish businessman, citing links to Iran’s Quds Force Britain braces for winter of strike action as nurses walk out