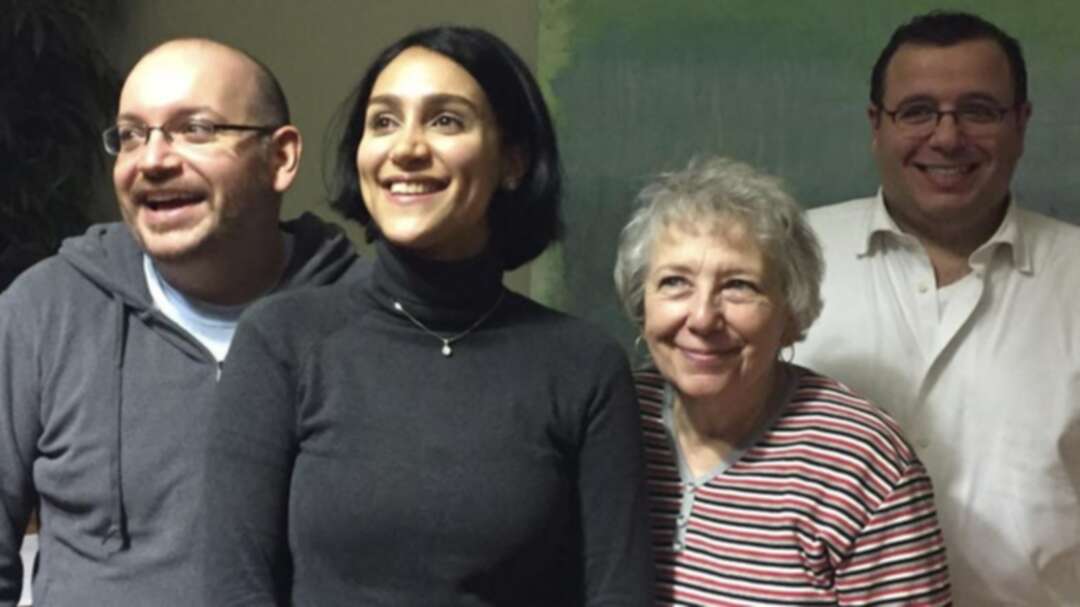 A US federal judge on Friday ordered the government of Iran to pay Washington Post journalist Jason Rezaian and his family $180 million in damages for detaining him for one-and-a-half years during the US-Iran nuclear talks in 2014.

After a multiday hearing in January, when the court heard from Rezaian and his family, the court said the ruling was “justified to deter future taking of American hostages,” The Washington Post reported.

Rezaian was based in Tehran when he and his wife were arrested.

The two ware put separately in solitary confinement. They were threatened with execution, physical mutilation and dismemberment, his family testified in federal court in Washington earlier year.

The judge entered a default judgment against Iran, which did not answer the lawsuit. “Holding a man hostage and torturing him to gain leverage in negotiations with the United States is outrageous, deserving of punishment, and surely in need of deterrence,” the judge wrote.

Rezaian’s attorney David Bowker argued that Rezaian was held as a bargaining chip for “trading him for concessions by the United States” in the multinational nuclear talks which led to a historic agreement.