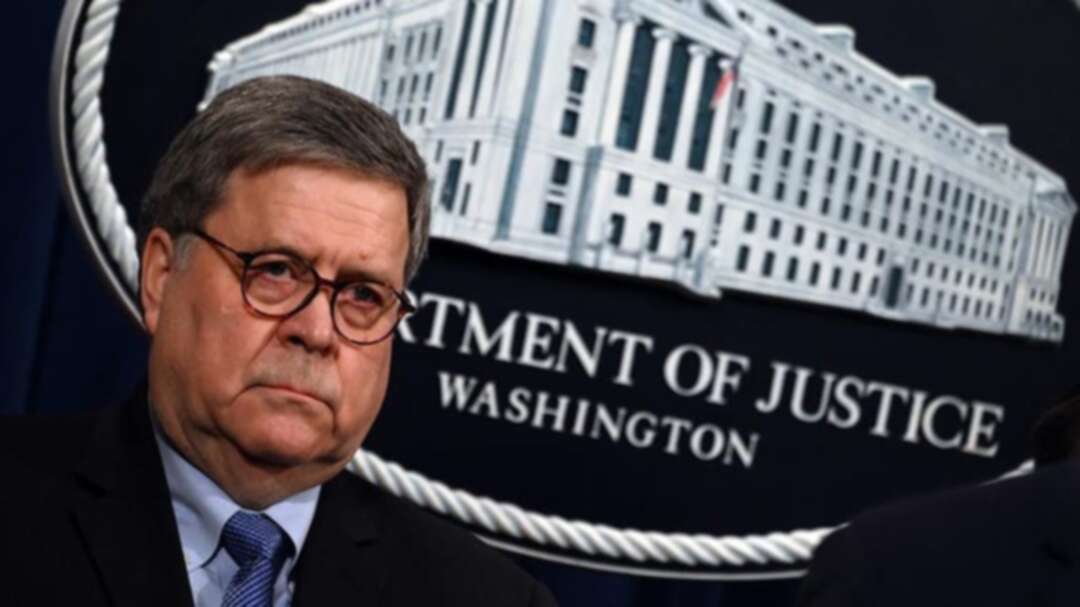 File photo of US Attorney General William Barr during a press conference at the Department of Justice in Washington, DC. (File photo AFP)

US Attorney General Bill Barr on Thursday accused President Donald Trump of hampering the work of the Justice Department, urging him to stop tweeting about ongoing judicial cases.

“I have a problem with some of the tweets,” Barr said in an interview with ABC News, adding: “I cannot do my job here at the department with a constant background commentary that undercuts me.”

Barr is due to testify to Congress amid allegations that he decided - allegedly under pressure from Trump - to overrule his own prosecutors and seek a lighter prison sentence for Republican political consultant Roger Stone.