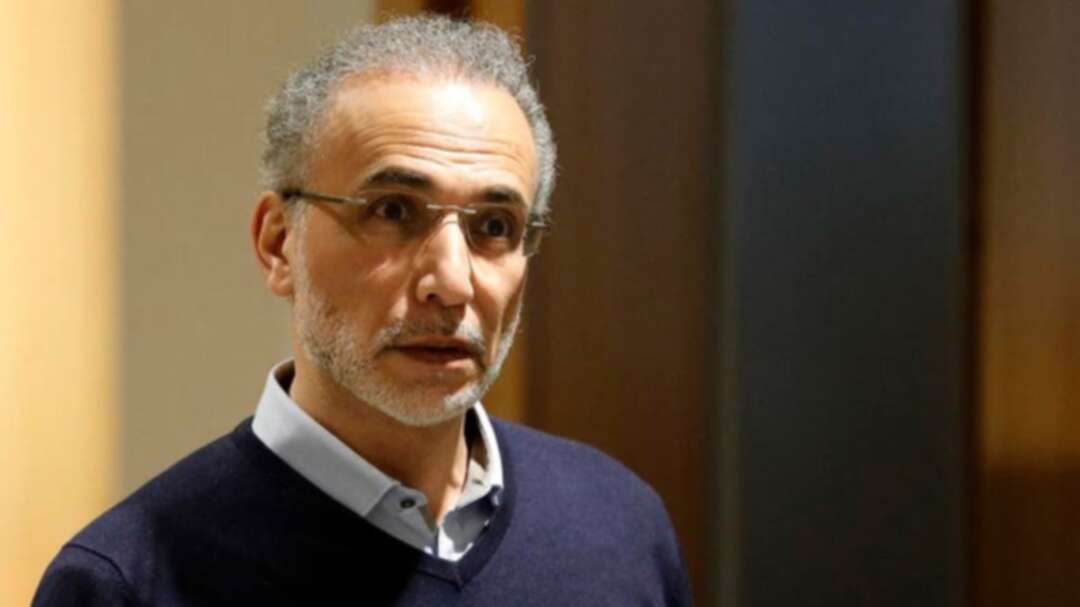 Islamist scholar Tariq Ramadan has been charged with raping two women besides two others he was already facing accusations over, his lawyer told AFP Thursday.

The 57-year-old Ramadan, a Swiss national, was already charged in France with raping a disabled woman in 2009 and a feminist activist in 2012. He denies the charges.

On Thursday, as Ramadan appeared before investigating magistrates in Paris, more charges were added relating to two other women who were identified by investigators from photos found on his computer.

He arrived for the session accompanied by his wife.

“There is a desire to pursue Tariq Ramadan at all costs and against the evidence,” his lawyer Emmanuel Marsigny told AFP.

“This case is becoming grotesque.”

The two women themselves had not originally filed complaints, but both say they were involved in brutal sexual relationships with Ramadan - one from November-December 2015 and the other in March 2016.

“It was something other than physical rape, it went beyond that... there was a moral rape,” one of the women had said in testimony seen by AFP.

“He had such a hold on you that you did everything that he demanded. But this relationship was consensual, yes,” she said.

“I asked him to be milder, but he said ‘it is your fault, you deserve it’ and that he needed to be obeyed, which is what I did,” said the other.

Ramadan, a father of four whose grandfather founded Egypt’s Muslim Brotherhood, was a professor of contemporary Islamic studies at Oxford University until he was forced to take leave when rape allegations surfaced at the height of the “Me Too” movement in late 2017.

He was taken into custody in February 2018 and held for over nine months before being granted bail on claims that he raped two women in France - one in 2009 and the other in 2012.

Authorities in Switzerland are also investigating him after receiving a rape complaint in that country.

Ramadan insists all his relationships have been consensual.

Being charged in France does not necessarily mean a suspect will end up on trial, as a case can still be dropped for lack of evidence.