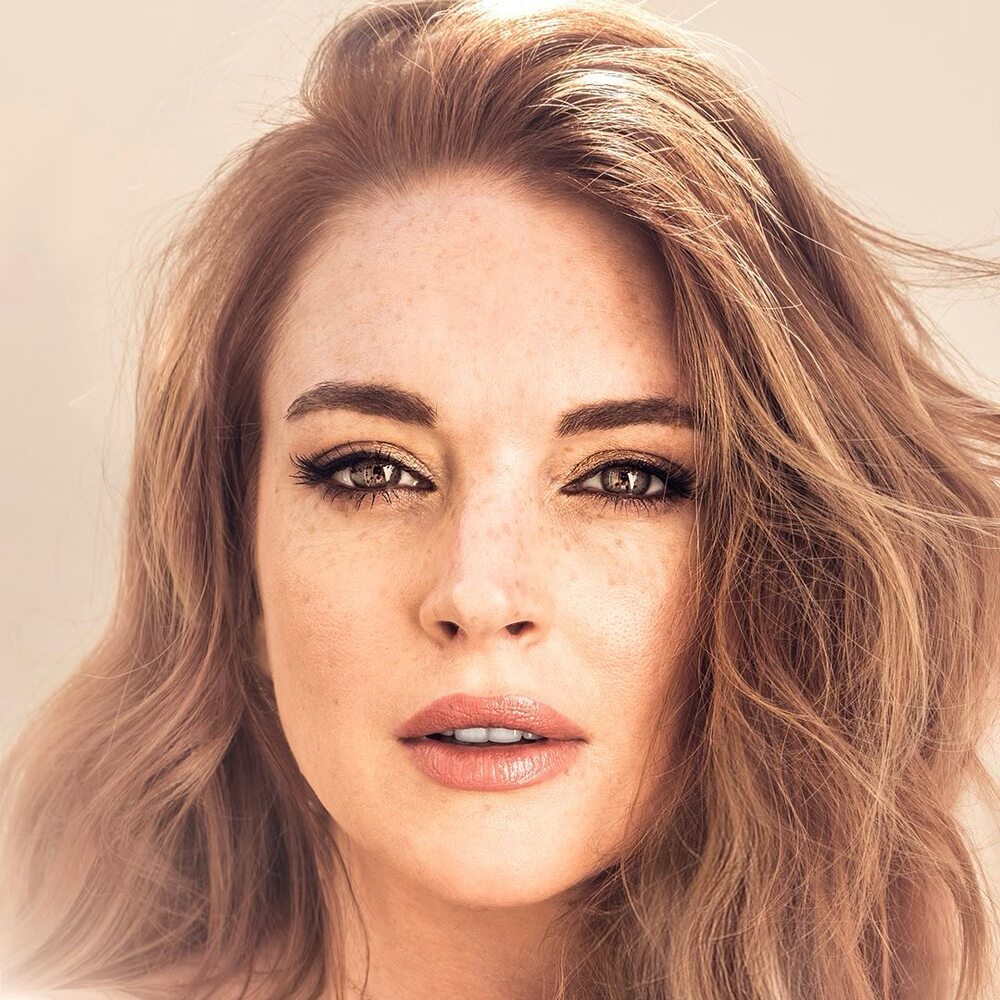 The Arab News reported, US actress Lindsay Lohan opened up this week about her wedding plans as she prepares to tie the knot with Dubai-based financier Bader Shammas.

It said, the “Mean Girls” actress announced her engagement to Shammas in November on Instagram.

In an interview with Extra, Lohan said she has started her hunt for venues and gowns.

She said: “I’m looking at destinations. I’ve already started talking to a friend of mine about the dress," adding ,“But I want to do things right and I want to pace everything.”

The Hollywood star also said that she plans to sport several dresses on her big day.

It should be noted that the couple were first spotted together at a music festival in Dubai shortly before the pandemic hit in 2020.