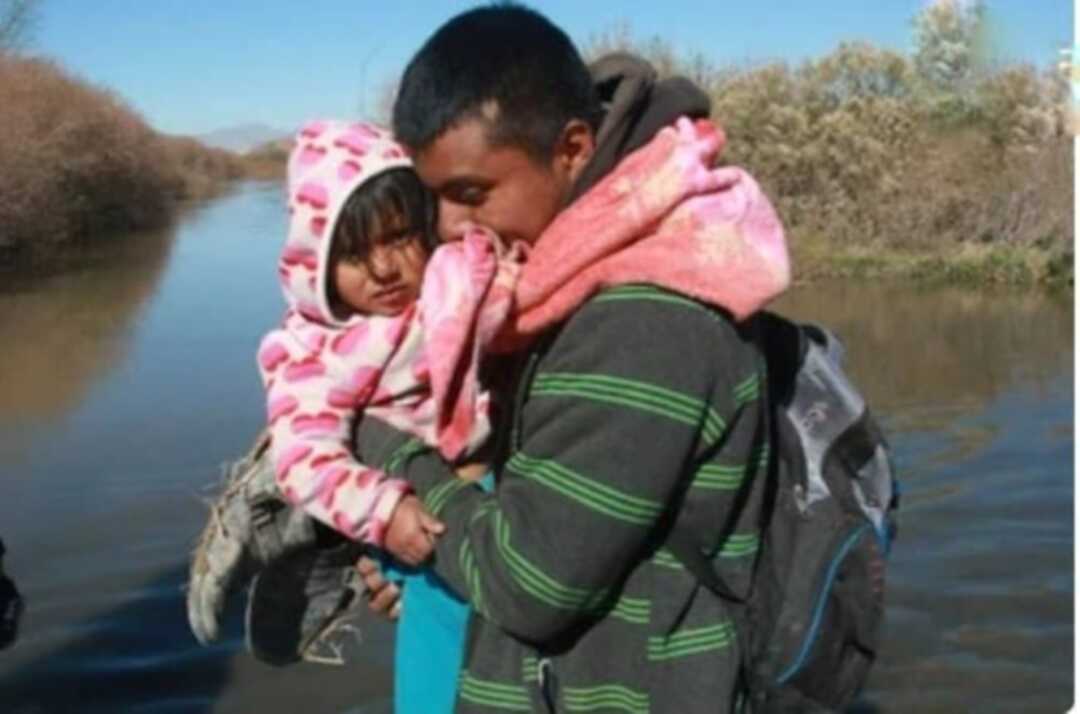 The United Nations Children's Fund (UNICEF) on Thursday revealed that at least 70 illegal migrants, including children, have died from drowning and 100 others went missing this week off the Libyan coast.

Lana Wreikat, the UNICEF acting special representative in Libya, said in a statement: "Children continue to lose their lives amid attempts to cross the Central Mediterranean, one of the most dangerous and deadliest migration routes in the world."

Wreikat said in the statement: "Just this week, two children were found dead off Libya's shores and another two are still missing due to three shipwrecks. At least 70 people drowned while another 100 are still missing."

The Xinhua said that the statement called for support to the migrants and refugees and to strengthen search and rescue mechanisms.

It also underscored the need to address the route causes of illegal migration and to support safe migration for children and young people through expanding safe and legal pathways.

The statement said: "UNICEF will continue to work with partners towards finding a safer alternative to sea crossing and long-term solutions for children attempting to cross the sea."

Libya has been plagued by insecurity and chaos since the fall of the late leader Muammar Gaddafi in 2011, making the North African country a preferred point of departure for illegal migrants who want to cross the Mediterranean Sea to reach European shores.

So far in 2021, a total of 31,456 illegal migrants, including women and children, have been rescued and returned to Libya, while hundreds others died and went missing off the Libyan coast on the Central Mediterranean route, according to the International Organization for Migration.