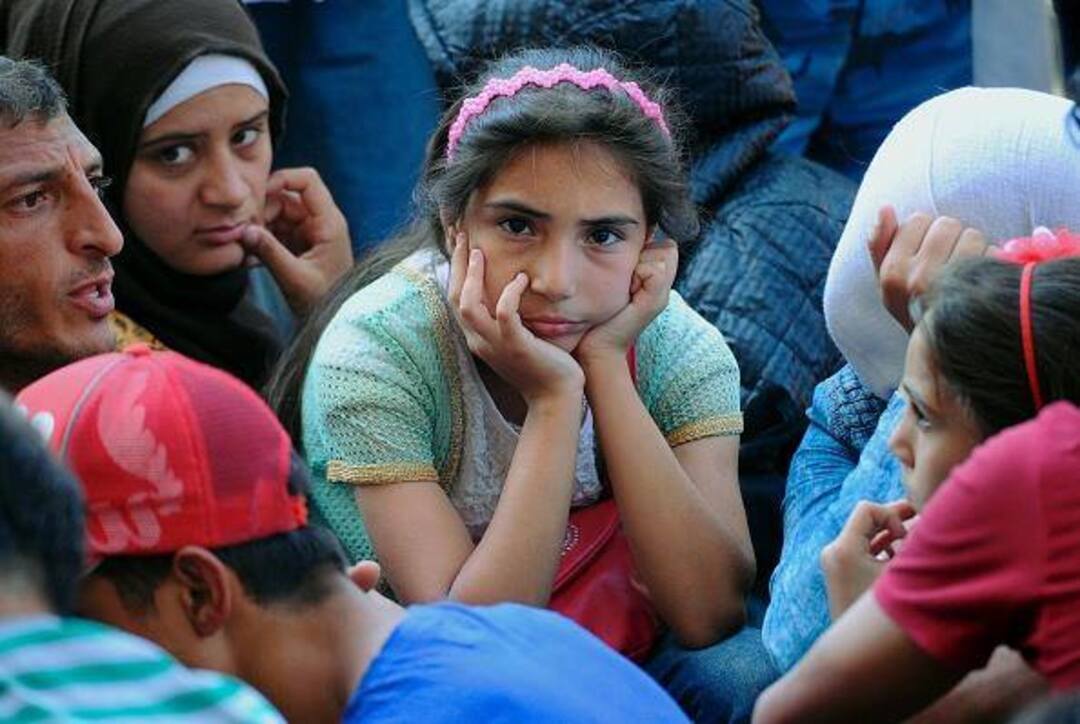 The Xinhua reported that the United Nations refugee agency said, the number of Syrian refugees returning to their homeland from Jordan has fallen significantly due to unstable security situations and the COVID-19 pandemic.

Some 5,500 Syrian refugees returned to their country in 2021 from Jordan, Dominik Bartsch, the UN High Commissioner for Refugees (UNHCR) Representative to Jordan, said in a report published Sunday by Jordan's state-owned Al-Mamlaka TV, adding that their return was voluntary.

The UN official said polls conducted by the UNHCR indicated that most refugees in Jordan expected to return to their country, while they were unable to fulfill it due to the unstable security conditions and other reasons in Syria.

According to UNHCR, Jordan is the world's second-largest refugee host country per capita, with 759,745 refugees, including 672,599 Syrian refugees, and 66,386 Iraqi refugees.

While the government claims there are 1.3 million Syrian refugees in Jordan, the UNHCR estimates that half of them are not registered with the organization.