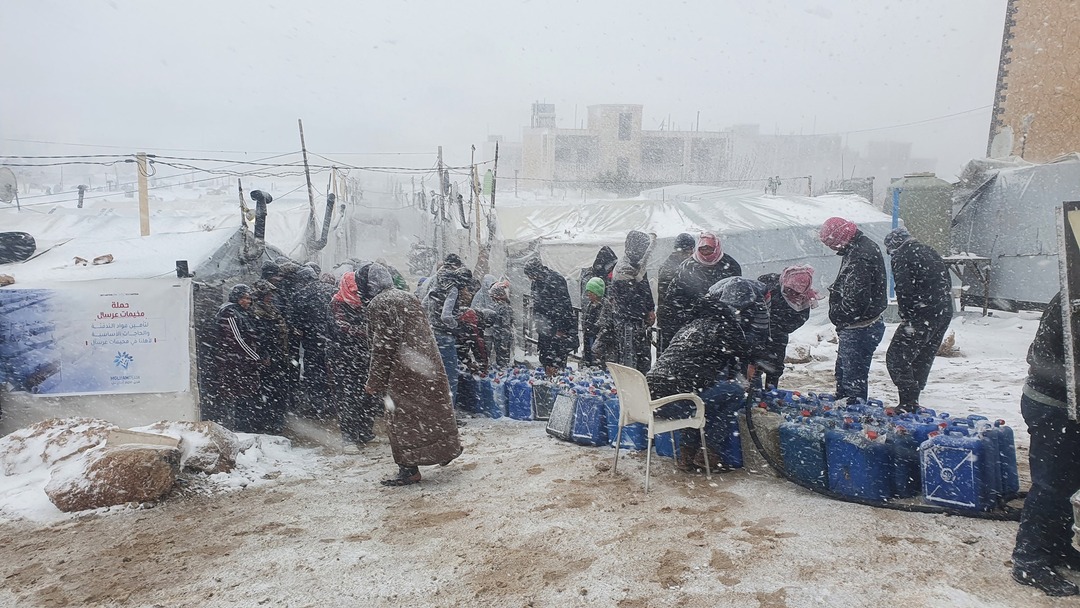 The Associated Press reported that a rescue group said Sunday, a Syrian mother and her three children died in their sleep after inhaling toxic fumes from burning coal to heat their room in a village in southern Lebanon.

Youssef al-Dor, an official with Resala Health Ambulance Association, said he transported the bodies to be buried from a hospital where the four were pronounced dead.

Al-Dor said the family used coal to warm their room on a cold night in a house in Kharayab, a southern village overlooking the Mediterranean Sea.

An official from Fakih Hospital said the mother, 31, and her kids ages 8, 7 and 4 were already dead on arrival. They were declared dead of asphyxiation. The official spoke on condition of anonymity in line with regulations.

UNHCR: Unstable security situations and COVID cause fewer refugees to return to Syria

Lebanon, a country of 6 million people, is home to 1.5 million Syrians who fled the now decade-old civil war in their country. They often live in squalid camps and shoddy homes.

As Lebanon grapples with an unprecedented economic crisis, poverty has deepened for both Lebanese and Syrians. The United Nations estimates that 90% of Syrian refugee households live in extreme poverty.