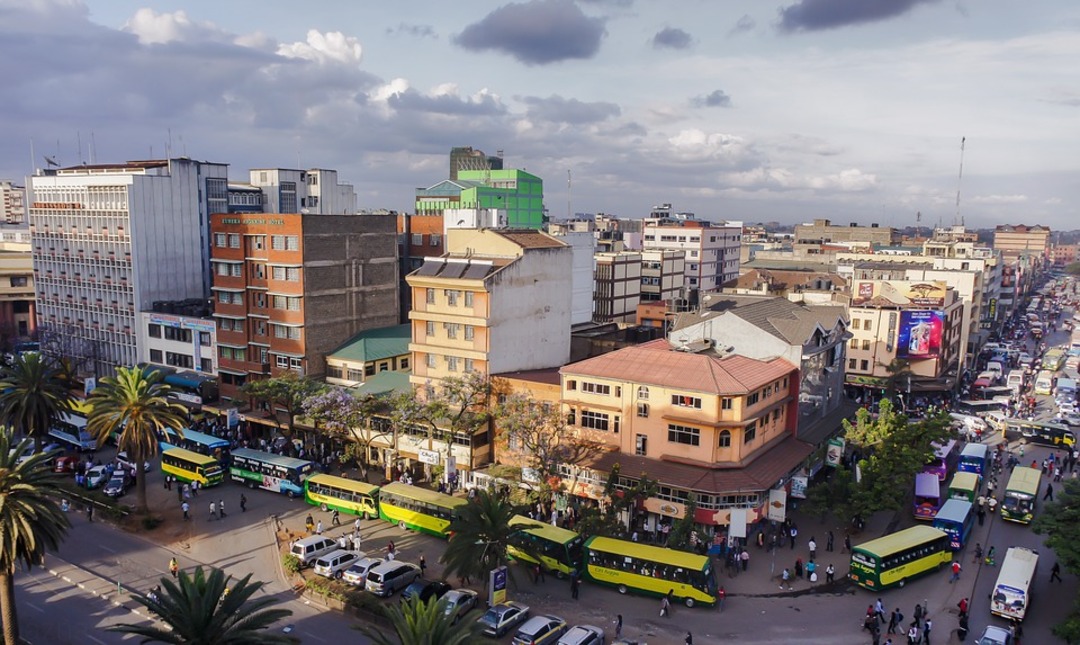 The Xinhua reported, a UN spokesman said on Monday (May 16) that the northeast Africa drought affects more than 18 million people across Ethiopia, Somalia and Kenya, including at least 16.7 million severely food insecure.

Stephane Dujarric, the chief spokesman for UN Secretary-General Antonio Guterres, said: "These numbers are expected to rise in the weeks ahead, with the Horn of Africa facing the longest drought in at least four decades."

Dujarric said, the Emergency Relief Coordinator, Martin Griffiths, saw the devastating impact of the fourth consecutive failed rainy season in the area during his visit to Kenya. Griffiths met with people in the village of Turkana County in Kenya, who told him how this is the worst drought they have endured.

The spokesman said, the spokesman said that during Griffiths' visit, he spoke virtually with displaced people in Doolow in Somalia and the Somali Region of Ethiopia, who said the drought is threatening their lives.

The emergency relief coordinator also met Kenyan officials on the government's response to the drought and the need for urgent action and support for drought-affected communities to adapt and thrive in the future, Dujarric said. Griffiths warned that if new funding to scale-up aid operations is not received immediately, time will run out, and the region will face significant loss of life.