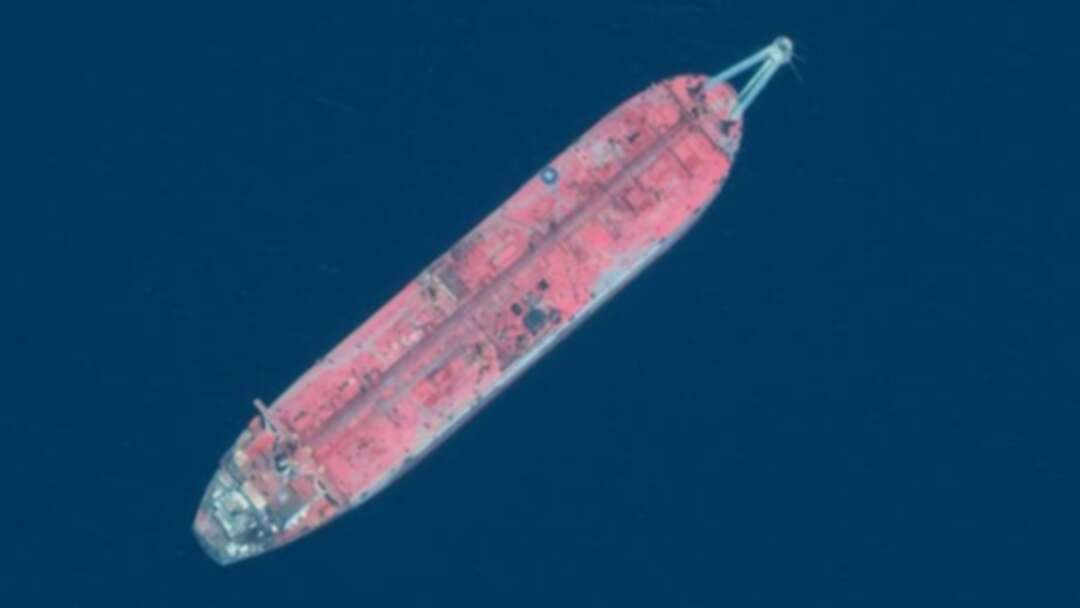 A UN mission to inspect a long-abandoned fuel tanker off the coast of Yemen, which threatens to rupture and cause a massive oil spill, has been pushed to March, the body said Wednesday.

"We've hit a few delays with international shipping that were beyond our control and had some back and forth on signing documents, which has now been resolved," UN spokesman Stephane Dujarric told reporters.

"For now, we think we can get there by early March. From our side we are doing everything possible to stick to that timeline and deploy the mission," he said.

In November, Yemen's Houthi rebels confirmed they had given the green light for a mission to assess the FSO Safer fuel tanker, which the UN initially planned for late January or early February.

The Iran-backed Houthis -- who control much of Yemen's north after a war that erupted in 2014 -- had previously denied access.

Sticking to the new timeline "will depend on continuous facilitation by the Ansar Allah authorities," Dujarric said, using the official name of the Huthi movement.

"We have communicated to the authorities our concern over several logistical issues that remain pending," he added. "We urgently need to resolve these issues in the next several days to avoid missing the window for timely deployment."

The UN's announcement comes just two days after new US President Joe Biden's administration suspended his country's designation of the Huthis as a terrorist group until February 26.

Dujarric said the UN was reviewing the situation concerning the US terrorist designation "to ensure that non-staff contractors are not inadvertently exposed to legal risks by participating in the mission."

Humanitarian groups argue that they have no alternative but to deal with the Huthis, who amount to a government in much of Yemen, including the capital Sanaa.

The 45-year-old fuel vessel, abandoned near the western port of Hodeida since 2015, has 1.1 million barrels of crude on board, and a rupture or explosion would have disastrous environmental and humanitarian consequences.

Apart from corrosion to the aging vessel, essential work to curb explosive gases in its storage tanks has been neglected.