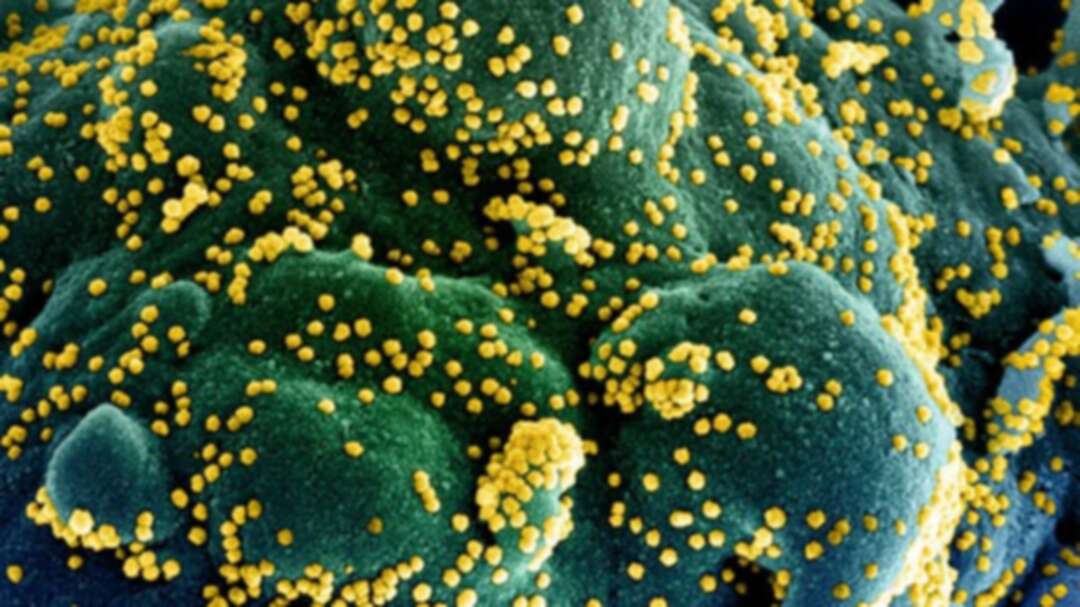 Cities are yet again going back into lockdown across the globe as COVID-19 cases soar. Like the flu, the virus might be seasonal, research by University of Illinois, Chicago, finds.

In a paper published in Evolutionary Bioinformatics, researchers from the University have suggested that, among other epidemiological metrics, the rise in COVID-19 cases and coronavirus-related mortality rates were significantly affected by temperature and altitude across 221 countries.

When we speak about the “flu season”, we often refer to the increased spread of influenza during the winter months.

“We know the flu is seasonal, and that we get a break during the summer,” said Gustavo Caetano- Anollés, to Medical Xpress. The senior author of the research paper, he is professor at the Department of Crop Sciences, and affiliate of the Carl R. Woese Institute for Genomic Biology Illinois.

“When we are still in the midst of a raging pandemic, that break is nonexistent. Perhaps learning how to boost our immune system could help combat the disease as we struggle to catch up with the ever-changing coronavirus."

During the early days of the outbreak, researchers found that SARS-CoV-2 may behave like other types of coronaviruses. Many of them have a greater tendency to spread, and become more prevalent during colder seasons, such as the fall and winter. However, because the outbreak had just begun and research was in its infancy, it was hard to determine the extent to which this was true.

“One conclusion is that the disease may be seasonal, like the flu. This is very relevant to what we should expect from now on after the vaccine controls these first waves of COVID-19,” he said.

Caetano-Anollés and his students took on this project to fill the knowledge gap in question.

They downloaded all the relevant epidemiological data related to disease incidence, active cases, testing rates, mortality, recoveries and hospitalizations from 221 countries. They then collected information on the respective countries’ latitudes, longitudes and average temperatures. 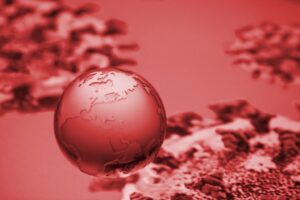 A globe showing Europe, Africa and Asia is pictured on an illustration representation of COVID-19, the disease caused by the novel coronavirus in Paris on April 24, 2020. (AFP)

Gathered from April 15, 2020 the data represented the moment in which seasonal temperature variation was at its greatest across the globe, and it also happened to coincide with the early days of the pandemic, when COVID-19 infections began to pick up pace all over the world.

The researchers found that temperature and latitude correlated with the rise in COVID-19 cases, realizing then that climate was only one factor that contributed to the global COVID-19 incidence.

“Indeed, our worldwide epidemiological analysis showed a statistically significant correlation between temperature and incidence, mortality, recovery cases, and active cases. The same tendency was found with latitude, but not with longitude, as we expected,” said Caetano-Anollés.

“Our results suggest the virus is changing at its own pace, and mutations are affected by factors other than temperature or latitude. We don’t know exactly what those factors are, but we can now say seasonal effects are independent of the genetic makeup of the virus.”

He also noted that more research could identify the role of climate and seasonality in COVID-19 incidences, citing that our own immune systems could be responsible for the pattern of seasonality.

Containing the pandemic through governments' policies, rules and regulations were key factors that could influence seasonality of transmission rates.

The ways in which our immune system responds to infections are influenced by a variety of reasons, such as our nutritional status, and temperature.

The researchers noted that vitamin D is less likely to be produced at an adequate amount during the winter months due to the lack of exposure to the Sun.

This may well be one of the contributing factors to the virus’s spread. However, it is too soon to conclude the real relationship between immune systems, seasonality and COVID-19.