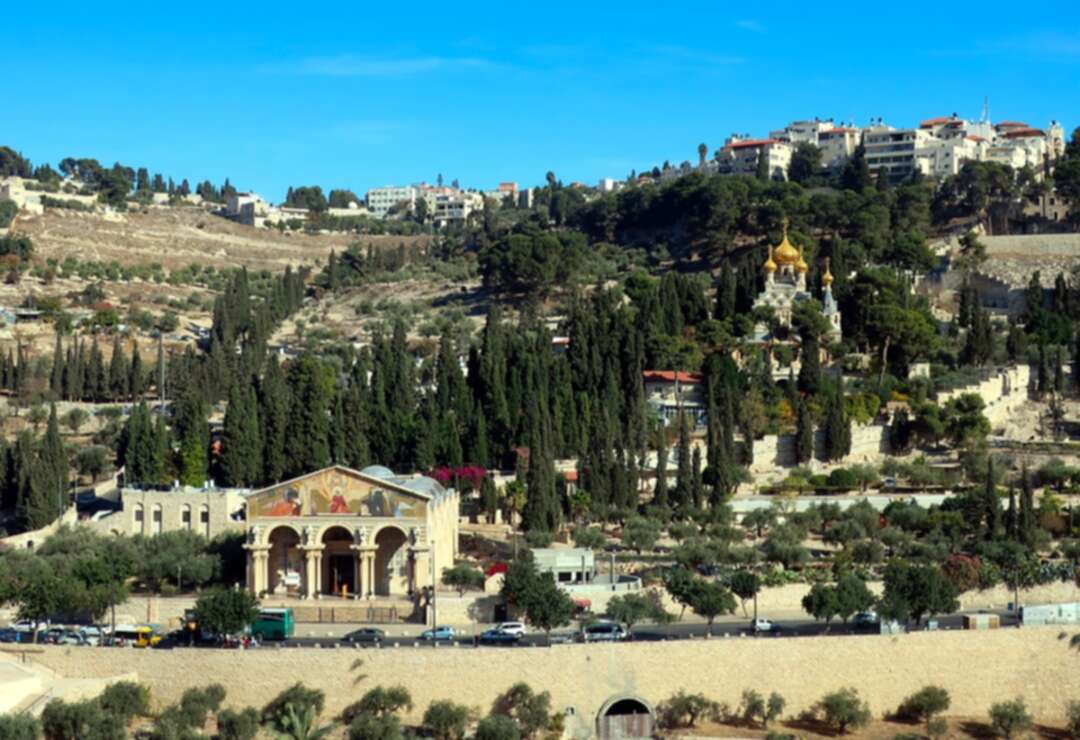 The Arab News reported, UN human rights experts on Wednesday condemned the recent approval by the Israeli government of plans to build several thousand new housing units in the West Bank and East Jerusalem, reiterating that settlements are “a presumptive war crime under the Rome Statute of the International Criminal Court and should be treated as such by the international community.”

The experts said: Israeli settlements in occupied Palestinian territory are a “flagrant violation under international law (and the) illegality (is) one of the most widely-accepted issues in modern international law."

In the first move of its kind since Israeli Prime Minister Naftali Bennett came to power in June, the Israeli government advanced plans last week to build more than 3,000 new settlement units, most of them deep inside the occupied West Bank.

The experts said: “The very raison d’être of the Israeli settlements in occupied territory — the creation of demographic facts on the ground to solidify a permanent presence, a consolidation of alien political control and an unlawful claim of sovereignty — tramples upon the fundamental precepts of humanitarian and human rights law." 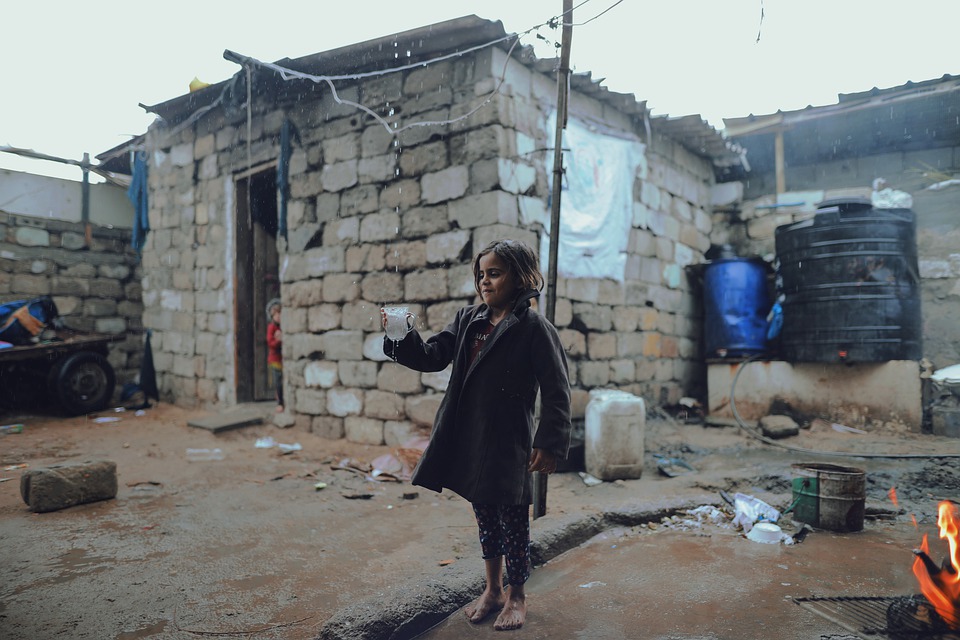 New expansion plans are also being advanced for an estimated 15,000 housing units spread across various settlements in East Jerusalem.

The experts said there are now approximately 700,000 Israeli settlers living in illegal settlements in East Jerusalem and the West Bank, adding that such settlements form the “engine of the occupation.”

The experts said: “(Settlements) are responsible for a wide range of human rights violations against the Palestinians, including land confiscation, resource alienation, severe restrictions on freedom of movement, mounting settler violence, and racial and ethnic discrimination."

“Most seriously, the purpose of settler implantation — rupturing the relationship between a native people and its territory — is the denial of the right to self-determination, which is at the very core of modern human rights law.”

While welcoming international criticism of Israeli expansion plans, including by the US and EU, the experts warned against ongoing impunity for Israel.

“Criticism without consequences means little in these circumstances,” they said. “Israel has paid a minuscule cost over the past five decades for building its 300 settlements and defying international law.”

The experts urged the international community to back the ongoing investigation into Israeli settlements by the International Criminal Court.

The experts said: “An occupying power that initiates and expands civilian settlements in defiance of international law and the Rome Statute cannot be serious about peace."

“Equally, an international community that does not impose accountability measures on a defiant occupying power contrary to international law cannot be serious about its own laws.”