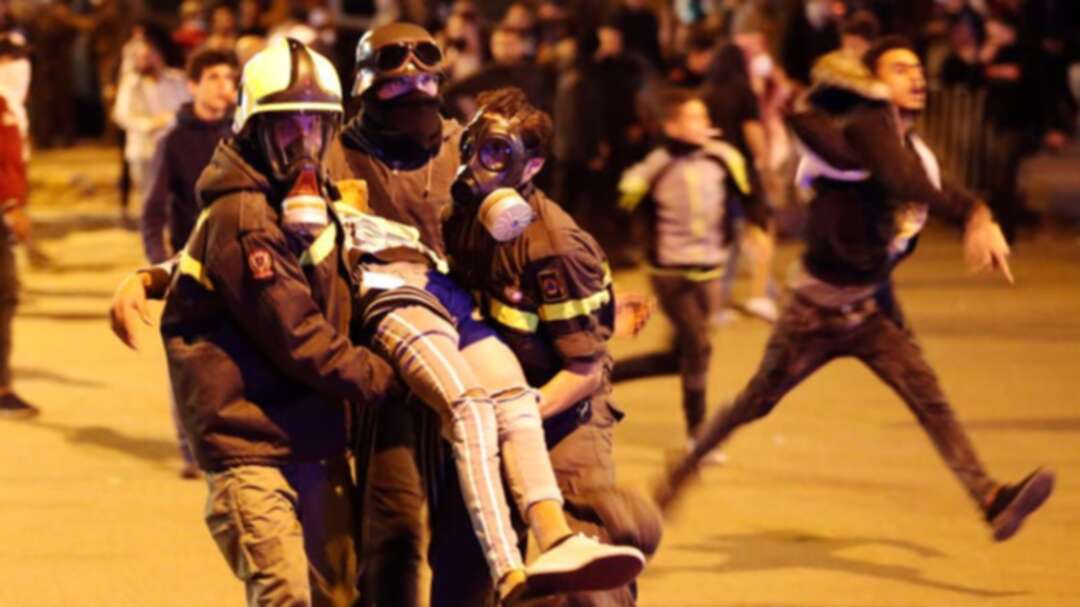 Civil defense workers carry an injured protester after a clash with riot police, during an anti-government protest near the parliament square in downtown Beirut, Lebanon, Saturday, Dec. 14, 2019. (AP)

The force used against protesters in Beirut should be investigated, said United Nations Special Coordinator for Lebanon Jan Kubis on Monday.

“The violence and clashes over the weekend once again showed that postponements of a political solution of the current crisis create a fertile ground for provocations and political manipulation,” said Kubis in a statement.

Kubis also criticized the decision to postpone the parliamentary consultations on electing a new prime minister for the country.

“Yet another postponement of the parliamentary consultations. Either a sign that following the events and statements of the last days politicians start to understand that they cannot neglect the voice of the people, or another attempt to buy time for business as usual But with the collapsing economy it is a risky hazard both for the politicians but even more so for Lebanon and its people,” added Kubis.