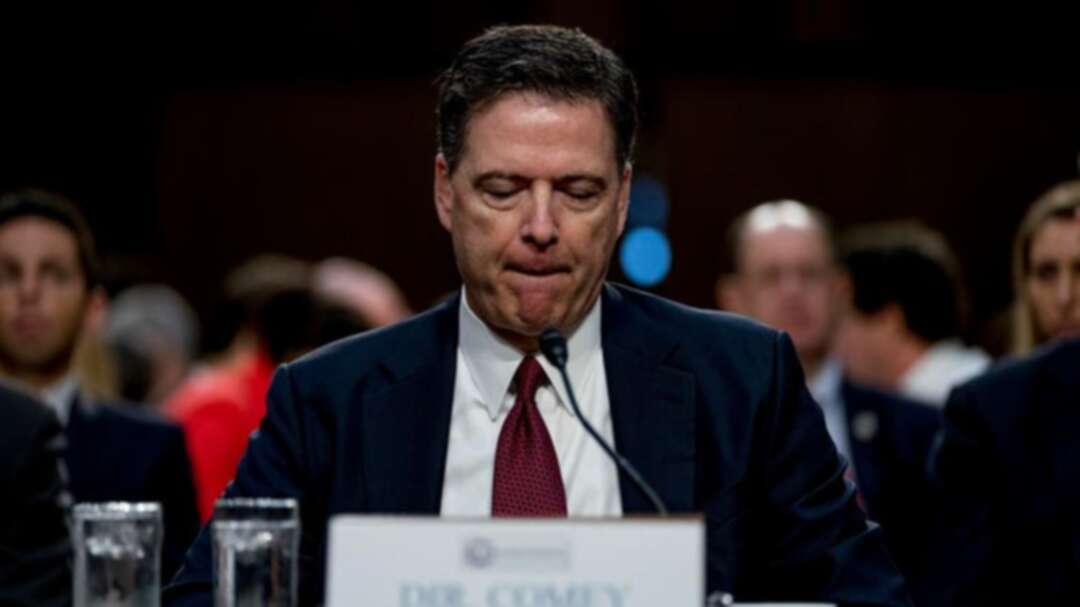 Former FBI Director James Comey acknowledged on Sunday that a Justice Department inspector general report identified “real sloppiness" in the surveillance of a former Trump campaign aide and said he was wrong to have been “overconfident" about how the Russia investigation was handled.

But Comey also insisted he was right to feel some measure of vindication because the report did not find evidence for the most sensational of President Donald Trump's claims, including that he had been wiretapped and illegally spied on and that the FBI had committed treason in investigating ties between Russia and his 2016 campaign.

“Remember how we got here," Comey said in an interview on “Fox News Sunday.” “The FBI was accused of criminal misconduct. Remember, I was going to jail, and lots of other people were going to jail."

In a tweet on Sunday, Trump called for an apology from Comey, now that he "got caught red-handed.”

“So now Comey’s admitting he was wrong,” Trump wrote. “So what are the consequences for his unlawful conduct. Could it be years in jail? Where are the apologies to me and others, Jim?"

The report by Inspector General Michael Horowitz concluded that the FBI opened the Russia investigation for a legitimate reason and was not motivated by partisan bias when it did so. But Horowitz also found major errors and omissions in applications the FBI submitted to eavesdrop on former Trump campaign aide Carter Page. Those problems include the omission of key information about the reliability of a source whose information had been relied on for the warrant, and the altering of an email by an FBI lawyer.

Comey said in retrospect that he was wrong when he told an interviewer last year that the applications to the secretive Foreign Intelligence Surveillance Court were handled in a “thoughtful, responsible way."

“Because he's right," Comey added, referring to Horowitz. “There was real sloppiness, 17 things that either should've been in the applications or at least discussed and characterized differently. It was not acceptable and so he's right. I was wrong."

Horowitz told the Senate Judiciary Committee on Wednesday that no one who was involved in the warrant application process should feel vindicated, rejecting claims of vindication that Comey had made in an opinion piece earlier in the week. Comey said Sunday that he simply meant that the report had debunked some of the gravest allegations that Trump and his supporters had made.

“All of that was nonsense. I think it's really important that the inspector general looked at that and that the American people, your viewers and all viewers, understand that's true," Comey said.

He also criticized Attorney General William Barr for saying in a separate interview last week that the many errors by the FBI left open the possibility that agents may have acted in bad faith.

“The facts just aren’t there, full stop," Comey said, when asked whether Barr has a valid point.

“That doesn’t make it any less consequential, any less important, but that’s an irresponsible statement."