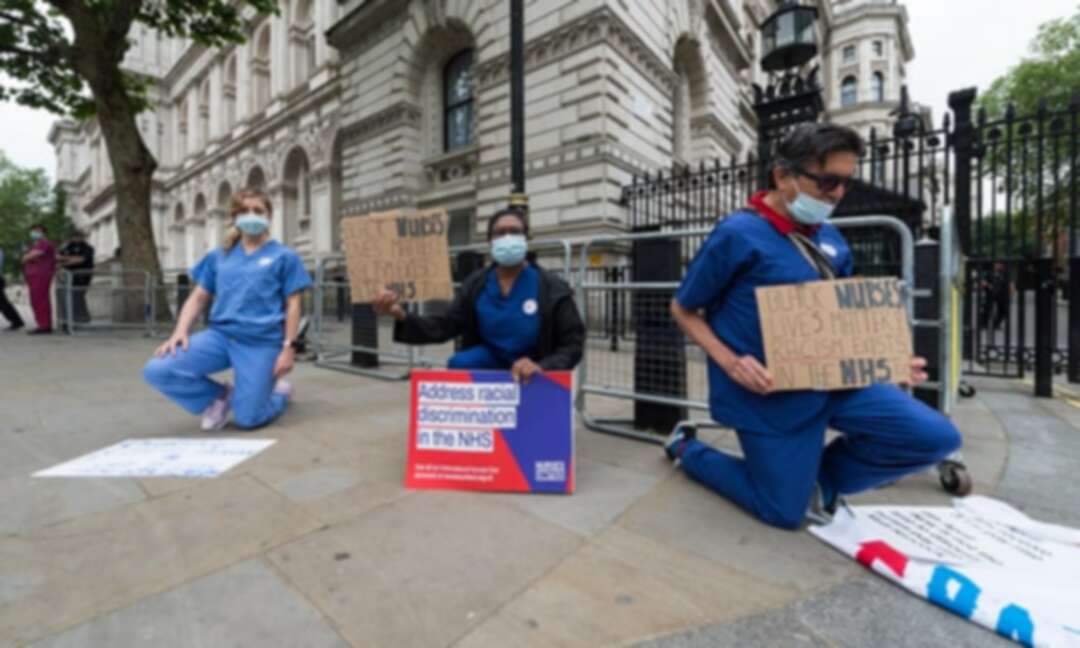 Amnesty International has published a stark rebuke of the UK government’s stance on human rights, saying that it is “speeding towards the cliff edge” in its policies on housing and immigration, and criticising its seeming determination to end the legal right for the public to challenge government decisions in court.

The report also highlights Britain’s poor handling of the coronavirus pandemic, recent assaults on the right to protest, police discrimination against black and Asian communities, and the resumed arms trade with Saudi Arabia.

“For years, the UK has been moving in the wrong direction on human rights – but things are now getting worse at an accelerating rate,” said Amnesty International’s UK director, Kate Allen.

“Having made mistake after lethal mistake during the pandemic, the government is now shamefully trying to strip away our right to lawfully challenge its decisions, no matter how poor they are.”

The report – which details 2020 global human rights trends, as well as those of 149 individual countries – condemns the UK’s high Covid-19 death rate, one of the highest in Europe, which saw at least 74,570 deaths over the course of the year, many of them in care homes. The failure to provide adequate PPE and regular testing, the direct discharge of infected patients from hospitals to care homes and blanket imposition of do not resuscitate orders on care home residents without due process all gave rise to further serious concern, the report says.

The refusal to conduct an urgent independent inquiry into its handling of the pandemic is a “shocking demonstration that there is no appetite from this government to learn lessons and apply them in real time”, said Allen. “There needs to be an inquiry that gets to the bottom of all of this.”The report also underscores the disproportionately high death rate among black and minority ethnic healthcare workers, as well as racial discrimination against black and Asian people by police during 2020. Official figures show that black people are nine times more likely to be stopped and searched than white people, and more likely to have force used against them, said Amnesty.The government’s decision in July to resume military exports to Saudi Arabia, resulting in about £1.4bn worth of sales, while slashing foreign aid to Yemen, was also heavily criticised in the report.

Amnesty expressed serious concern about the government’s reviews into the Human Rights Act and judicial review – both of which “are being sped through during the pandemic” and could seriously diminish the public’s capacity to challenge government decisions, said Allen. The report also highlighted the controversial and far-reaching police, crime, sentencing and courts bill, which Amnesty warns could severely curtail the right to peaceably challenge or protest in the UK.

Two separate pieces of legislation that could effectively give “get-out clauses” for rape, murder and torture to police, MI5 officers and overseas military personnel are also deeply troubling, said Allen.

“On the right to protest, on the Human Rights Act, on accountability for coronavirus deaths, on asylum, on arms sales or on trade with despots, we’re speeding toward the cliff edge,” said Allen.

“We need to stop this headlong rush into abandoning our human rights.”