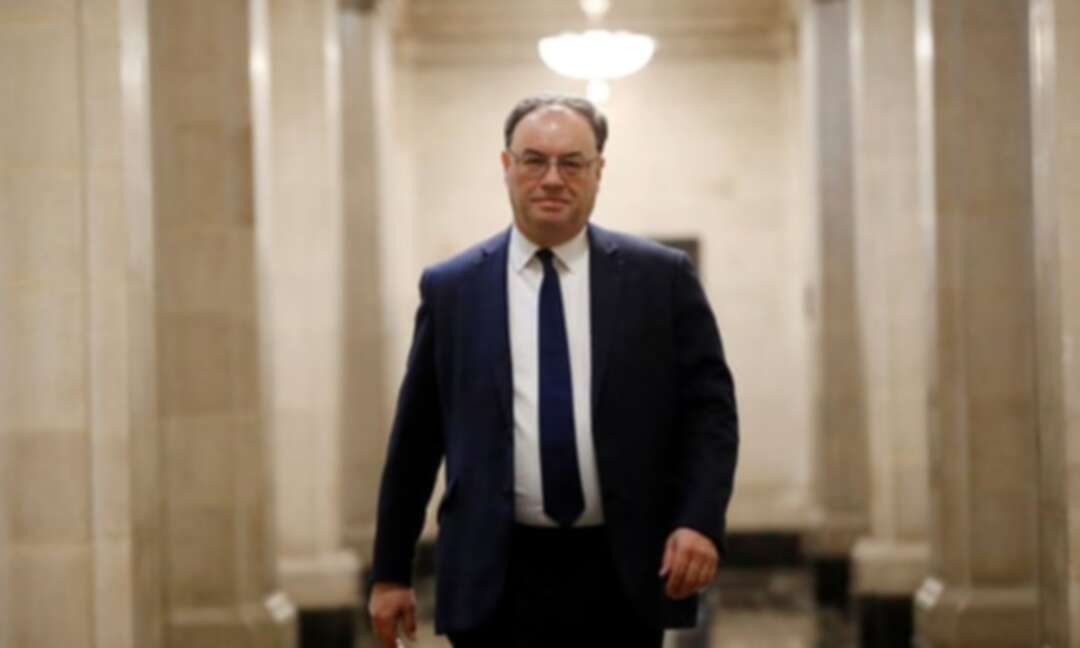 Asked what sort of recovery the UK could expect, the Bank of England’s governor, Andrew Bailey, says: ‘I’m now more positive, but with a large dose of caution.’

Britain’s economic prospects are improving as a result of the successful vaccine programme and could perform more strongly than expected over the coming months, the governor of the Bank of England has said.

Andrew Bailey said that he now saw “upside risks” to the Bank’s growth forecasts but warned there was still a risk that new Covid-19 variants would derail recovery.

The governor said rising financial market interest rates were a reflection of growing optimism in the City that the UK was at last emerging from the lockdowns of the past year.

“We have seen some increase in interest rates over the last month or so, as have other countries. My assessment so far is that that is consistent, I think, with the change in the economic outlook,” Bailey told BBC Radio 4’s Today programme.

Asked what sort of recovery the UK could expect, the governor said: “I’m now more positive, but with a large dose of caution.” The “huge” success of the vaccine programme meant the pandemic was now “in retreat” and output should return to its pre-pandemic level by the end of the year. “That’s good news, but let’s be realistic. It’s not more than getting back to where we were pre-Covid.”

In his first public comments since last week’s figures showed the economy contracted by 2.9% in January, Bailey said the impact of restrictions appeared to be lessening over time as businesses learned how to adapt.

But he added the impact of Covid-19 had been “huge” and “unequal”. It had been especially tough on low-paid people, who included a disproportionate number of women and ethnic minority workers.

Bailey said it was likely that the annual inflation rate would rise relatively quickly from its current 0.7% towards the government’s 2% target over the next few months but played down suggestions that the colossal stimulus provided by the Bank and the Treasury over the past year could result in it hitting 4-5% by the end of the year.

“That is not something we have in our forecast, I’m afraid. We have not seen the evidence of that,” he said. The MPC would need to have evidence that any rise in inflation was permanent before thinking about pushing up interest rates.

Bailey said if borrowing costs were rising due to economic growth, then the debts of companies, households and governments would be more sustainable.

The yield on 10-year British government debt was trading on Monday close to its highest level since last March when the onset of the coronavirus pandemic caused a “dash for cash” among panicked investors.