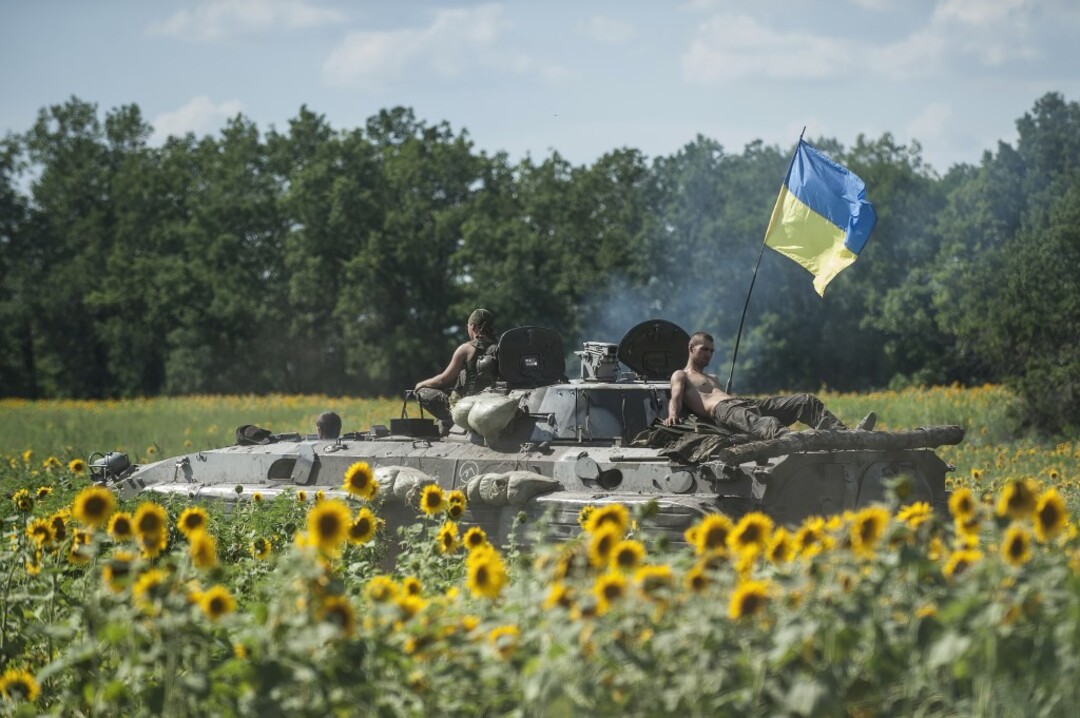 Ukrainians in the Russian-occupied city of Melitopol fear they will be called up by Moscow following a referendum on joining Russia in which some residents were forced to vote at gunpoint, its exiled mayor said on Monday.

Mayor Ivan Fedorov said the last official route out of Melitopol to territory controlled by Ukraine had been closed, and that residents' concerns had risen since voting began in the four-day referendum on Friday.

He told a news briefing via video link: "Our residents are frightened, they are panicking, they don't know what will happen tomorrow, and when people will start being called up (to Russia's army).”

Melitopol, in southeastern Ukraine, was one of the first cities to fall after Russia's invasion in February. It is one of four regions to hold referendums that Kyiv says are a sham.

Fedorov said he believed the main reason for holding the referendums was to enable Moscow to conscript Ukrainians following Russian President Vladimir Putin's announcement of a partial mobilization last week.

"People are grabbed (by Russian soldiers) right on the street and forced to vote, not only for themselves but for their whole families. When they (the soldiers) enter a rental house with the tenant inside, they make him vote for every person registered in that particular building."

Fedorov said that passage through the Vasylivka crossing, the only official way to reach territory controlled by Kyiv, had been closed to men aged 18-35 for four days and was completely shut on Sunday.

Reuters was unable immediately to independently verify the status of the crossing or the situation in Melitopol.

The referendums on becoming part of Russia were organised hastily after Ukraine recaptured large swathes of the northeast. Russia's parliament could move to formalise the annexations within days.