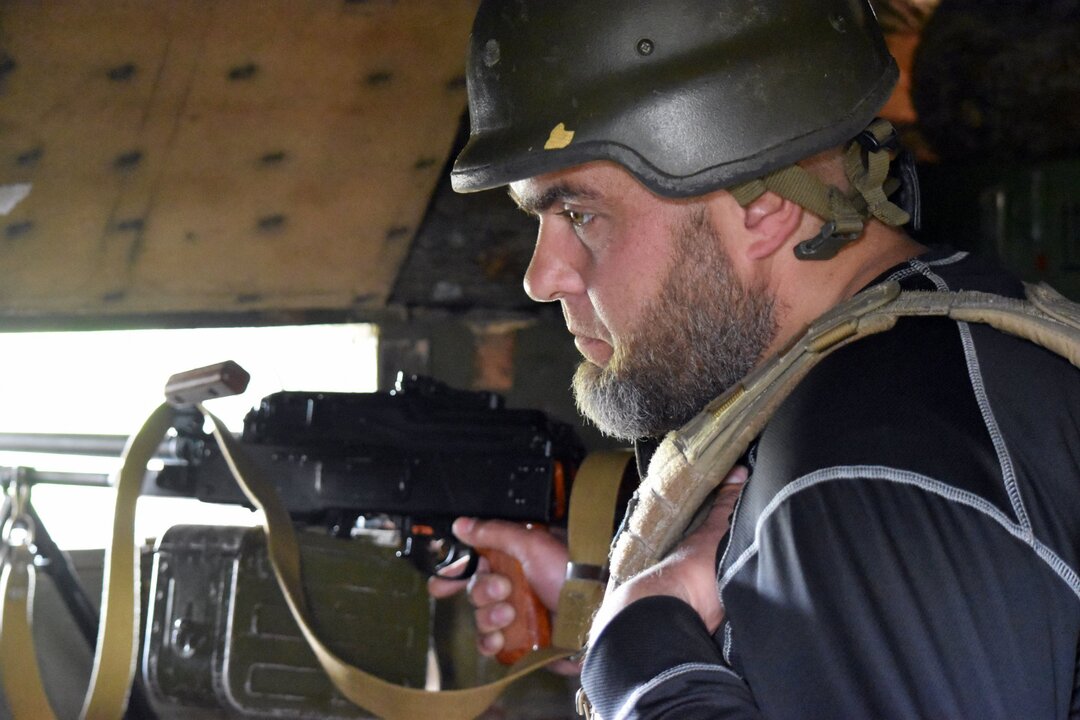 Britain has been training hundreds of Ukrainian troops, with new weapons being provided by the UK for their fight with Russia. The training has been taking place over the past few weeks in south-west England's Wiltshire county, the BBC reported.

British and New Zealand soldiers who have been overseeing the training say they have been impressed by the Ukrainian troops' eagerness to learn.

"Their motivation to be quick to learn is incredible... they don't take many breaks," Warrant Officer Rebecca Bullock, a master gunner with the Royal Artillery, said.

They know their window of learning is reasonably short, she says, so they are motivated to get as much knowledge as possible - "they just work, work and work and ask a lot of questions".

For the Ukrainian troops who came to the UK this has been more of a conversion course rather than a baptism of fire.

They have had five days of training followed by a one-day live fire exercise on Salisbury Plain.

It has taken longer to train on the Multiple Rocket Launcher System.

The MLRS is the British Army's most advanced long range artillery weapon - similar to the US HIMARS rocket launchers already being used in Ukraine.

It normally takes five weeks to train an MLRS commander, but for the Ukrainian troops it has been done in just three weeks.

They are not just having to learn how to use the new system, but also how to keep them maintained.

Captain James Oliphant, of the Royal Artillery, said he believes it is a weapon that will make a big difference.

He said: "It's going to give them more mobility which is going to aid in their survivability."

Added to that he said it uses rockets "that can punch out to 84km (52 miles)" - beyond the range of most Russian artillery.

Ukraine has been vastly outgunned and outnumbered by Russia's artillery and has been pleading for more heavy weapons from the West.

The Ukrainians have been learning how to use the British Army's Multiple Rocket Launcher System (MLRS) which has a range of more than 80km (50 miles).

Britain is believed to be providing Ukraine with three of these advanced long-range systems.

The UK has also purchased around 50 howitzers for Ukraine, another long-range weapon. The L119 light gun howitzer can fire up to 12km (eight miles) away.

The West says it is committed to Ukraine's long-term fight. And a few hundred Ukrainian troops training in Britain may soon be followed by thousands more.