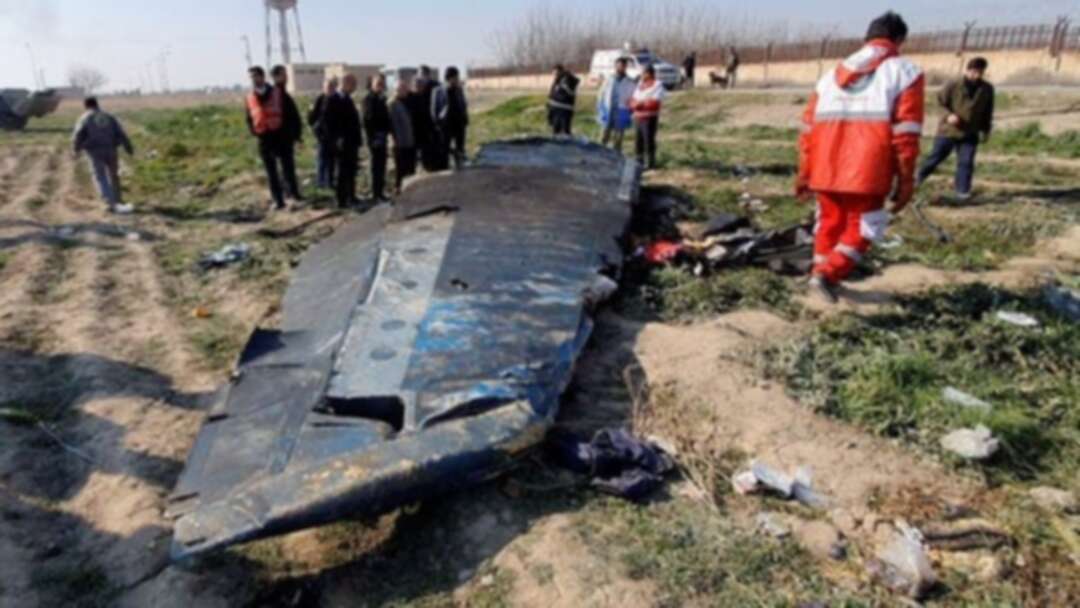 General view of the debris of the Ukraine International Airlines, flight PS752, Boeing 737-800 plane that crashed after take-off from Iran's Imam Khomeini airport, on the outskirts of Tehran. (File photo: Reuters)

Ukrainian Deputy Prime Minister Vadym Prystaiko demanded an “immediate explanation” from Iran on Monday about the controversial remarks of an Iranian lawmaker who praised the downing of a civilian Ukrainian airliner in January. Ukrainian Deputy PM

Iran claimed for days the plane crashed due to a “technical failure,” before admitting to shooting down the plane “accidentally.”

The IRGC did “well” by downing the plane, lawmaker Hassan Norouzi, who is the spokesman for the parliament's legal and judicial committee, told an Iranian local daily on Sunday.

He added that contrary to official claims, no arrests have been made for the incident.

The judicial organization of the Iranian armed forces refuted Norouzi’s remarks that no arrests were made over the incident on Tuesday, and the head of the organization said a criminal case has been filed against Norouzi for “spreading lies” and “causing public concern.”

“We expect an immediate explanation from Iran on this deplorable statement. It shows full disrespect for human lives,” Prystaiko, who is currently the vice prime minister of Ukraine for European and Euro-Atlantic Integration tweeted on Monday. At the time of the downing, he was Ukraine's foreign minister. Ukrainian Deputy PM

“Dozens of families from Iran, Ukraine, Canada, Sweden, UK, and Afghanistan lost their loved ones in the attack against defenseless civilian aircraft,” he added in the same tweet. levant