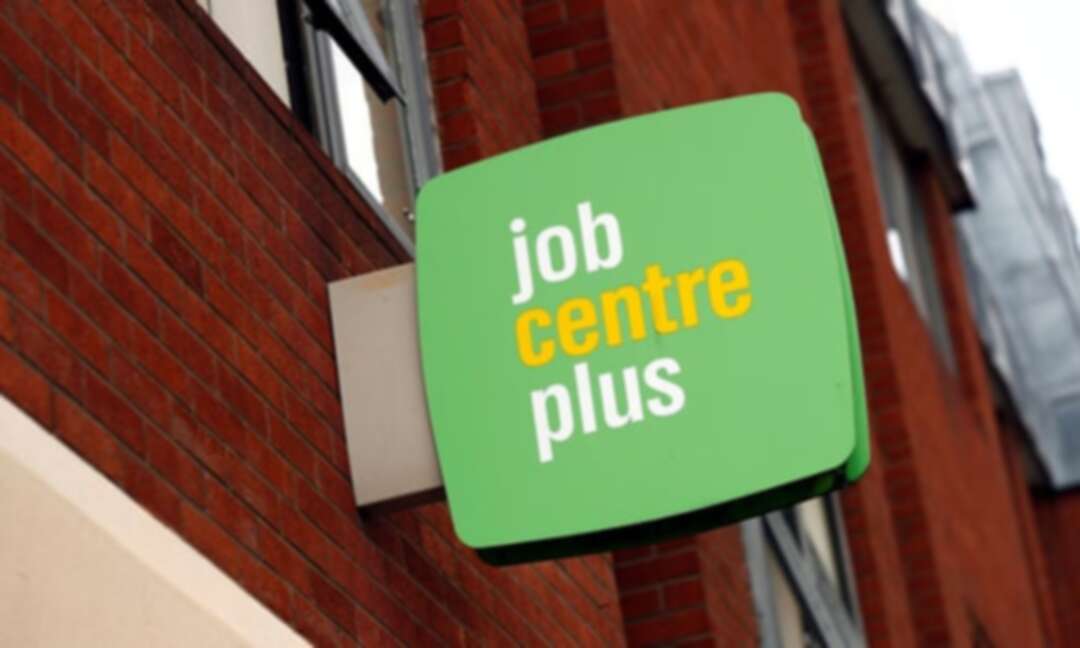 Separate figures show 4.7m jobs were furloughed at the end of February UK

UK unemployment edged down in February as the jobs market showed further signs of improvement before the easing of Covid restrictions.

The improvement reflects more stable conditions after the fastest growth in redundancies on record.

Early indicators for March and the first weeks of April pointed to rising numbers of job adverts placed online as employers in the hospitality sector started to hire workers in anticipation of lockdown easing on 12 April in England and Wales.

However, the picture of strength emerging in the jobs market comes with as many as 4.7m jobs furloughed at the end of February according to separate figures from HMRC, as the multibillion-pound emergency wage scheme prevents a higher rate of unemployment while the economy remains under pressure.

At a rate of 4.9%, the official figures show about 1.7 million people were unemployed in the three months to February. Rishi Sunak, the chancellor, said protecting jobs and the economy was his main focus during the pandemic. UK

“As we progress on our roadmap to recovery I will continue to put people at the heart of the government’s response through our plan for jobs – supporting and creating jobs across the country,” he said.

Despite the decline in the headline jobless rate, employment – which measures the number of people in work – fell slightly by 73,000 in the three months to the end of February, in a sign that the jobs market is stabilising but not yet managing to create significantly higher numbers of opportunities.

Employment among 18- to 24-year-olds continued to fall, dropping by 5.1 percentage points on the quarter, while there was also a further rise in young people moving into economic inactivity, meaning they stopped looking for work. Payroll data shows the number of young workers has fallen by almost 500,000 since January 2020, accounting for three-fifths of all employee jobs lost.

Frances O’Grady, the general secretary of the TUC, said urgent action was necessary from the government to support the jobs recovery as Covid-19 restrictions were eased, including a reboot of the £2bn kickstart jobs scheme, which provides job placements for under-25s.

“Young workers are bearing the brunt of this pandemic. Many of them working in badly hit industries like retail, hospitality and the arts have lost their jobs and are at risk of long-term unemployment,” she said. UK

Analysts said the unemployment rate remained on course to peak later this year after the furlough scheme ends. Suren Thiru, the head of economics at the British Chambers of Commerce, said there were signs that longer-term unemployment caused by Covid-19 would persist, particularly for young people.

This “may mean that the road back to pre-pandemic levels lags behind the wider economic recovery”, he said.

“Further action will be needed to support the labour market when the furlough scheme ends, including supporting businesses to recruit and retain staff through a temporary cut in employer national insurance contributions.” UK

Some police forces in England and Wales did not follow Covid rules, say inspectors UK to toughen targets on greenhouse gas emissions for next 15 years