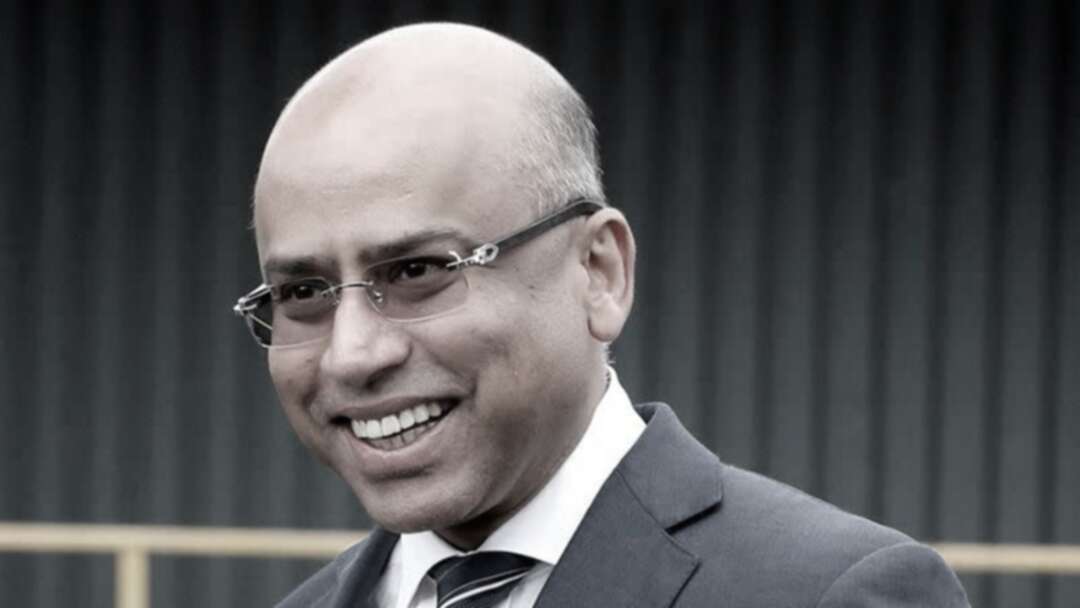 The SFO said on Friday that Britain’s Serious Fraud Office is investigating the commodities empire of Tycoon Sanjeev Gupta in a probe that encompasses the conglomerate’s relations to collapsed lender Greensill Capital.

The probe piles pressure on Gupta, who has been scrambling to refinance his international web of businesses in steel, aluminium and energy after supply chain finance firm Greensill filed for insolvency two months ago

In a statement, the anti-graft agency said it was “investigating suspected fraud, fraudulent trading and money laundering in relation to the financing and conduct of the business of companies within the Gupta Family Group Alliance (GFG), including its financing arrangements with Greensill Capital UK Ltd.”

GFG said it would co-operate fully and would not comment further on the investigation. The SFO said it had no further comment.

Greensill Capital lent money to firms by buying their invoices at a discount, but it collapsed two months ago after one of its main insurers declined to renew its cover.

Its sudden failure has been known around the world, drawing in Swiss investment bank Credit Suisse, German depositors and former British Prime Minister British Cameron, who was grilled in parliament this week over his lobbying efforts on behalf of Greensill.

Authorities are beginning to home in on both Gupta and Greensill with Britain’s Financial Conduct Authority on May 18 saying it was officially investigating Greensill’s UK operations as part of global probes.

Germany’s financial regulator shuttered Greensill’s Bremen-based bank and filed a criminal complaint against it earlier this year saying the lender could not provide evidence of receivables on its balance sheet.

Greensill said in its insolvency filing in March that "GFG was Greensill’s largest client. In February it would “collapse into insolvency” if the supply chain finance firm stopped providing it with working capital."

Greensill cited a $5 billion exposure to GFG Alliance when it filed for bankruptcy protection in Australia and Britain in March, a source familiar with the matter said on condition of anonymity.