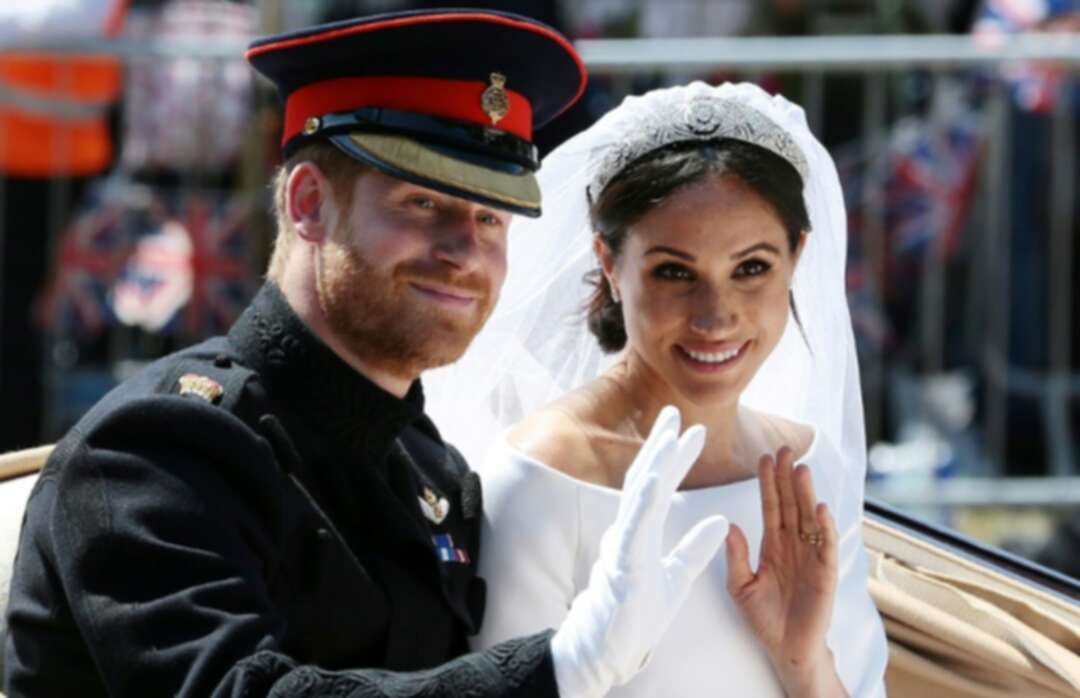 Prince Harry and his celebrity wife Meghan's bombshell resignation from front-line royal duties rocked the British monarchy on Thursday, with reports suggesting Queen Elizabeth II had not been informed in advance.

The couple said they would now "balance" their time between Britain and North America and rip up long-established relations with the press, in a surprise statement Wednesday that appeared to catch Buckingham Palace off guard.

In a short, terse response a short time later, a palace statement said discussions with Harry and Meghan were "at an early stage".

"We understand their desire to take a different approach, but these are complicated issues that will take time to work through," the palace said.

Media reports said the couple made their shock statement -- released on their Instagram account, own website and through Buckingham Palace's email communications system -- without notifying either Harry's grandmother, the monarch, or father, the future king Prince Charles.

The mood in the palace was understood to be one of disappointment and even "hurt", according the the BBC, while Thursday's newspapers were full of reports of a family "split" and the queen's "dismay".

The decision follows a turbulent year for the pair, who have admitted to struggling in the spotlight and growing apart from Harry's brother Prince William.

They have also complained of negative news coverage and taken several papers to court, another unusual move.

"We intend to step back as 'senior' members of the royal family and work to become financially independent, while continuing to fully support Her Majesty The Queen," they said.

"We have chosen to make a transition this year in starting to carve out a progressive new role within this institution."