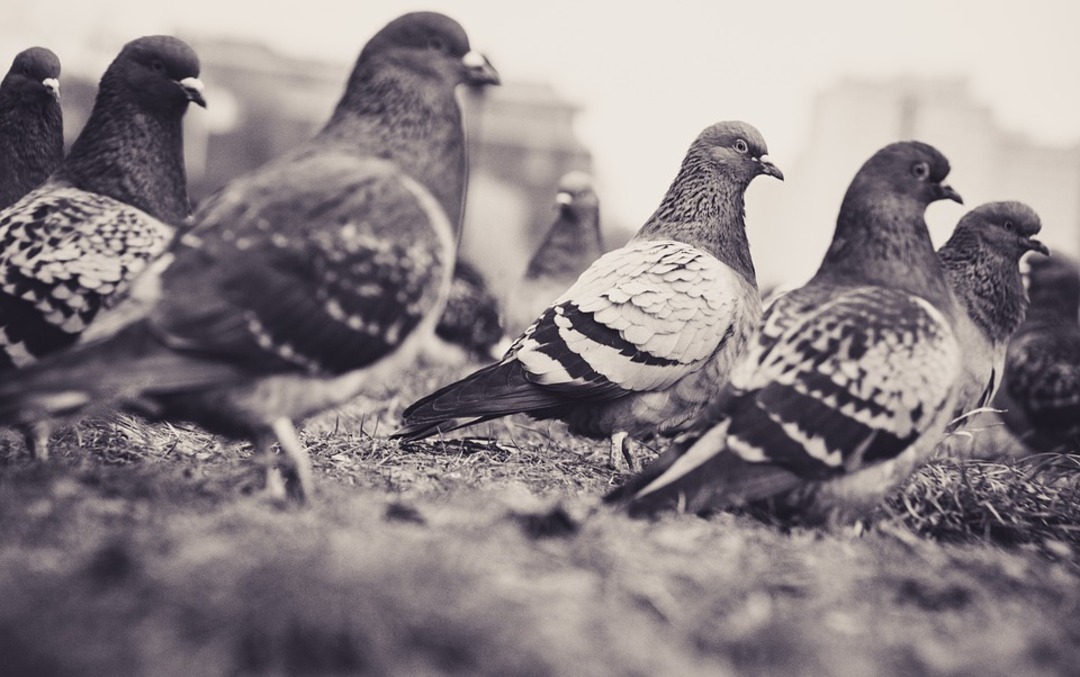 The Politico reported that the U.K. Health Security Agency said Thursday that one person in southwest England contracted bird flu after having regular close contact with a large number of infected birds around their home.

The agency said in a statement: "All contacts of the individual, including those who visited the premises, have been traced and there is no evidence of onward spread of the infection to anyone else. The individual is currently well and self-isolating. The risk to the wider public from avian flu continues to be very low."

Mike Tildesley, a professor in infectious disease modelling at the University of Warwick, said: “This is clearly going to be big news but the key thing is that human infections with H5N1 are really rare — fewer than 1000 worldwide since 2003 — and they almost always occur as a result of direct, long-term contact with poultry. It can result in a nasty infection for the individual concerned but there has never been any evidence of sustained human-to-human transmission of H5N1 so, at present, I wouldn’t consider this to be a significant public health risk.”

According to scientific experts, the rare case of a person in the U.K. becoming infected with bird flu is no cause for broader public concern.

Avian flu of the H5N1 strain has been ripping through farms in the U.K., France and in Central and Eastern Europe over the past few months.

Statue of Qassem Soleimani torched after it has been unveiled Algerian ambassador to France to return to Paris on Jan. 6