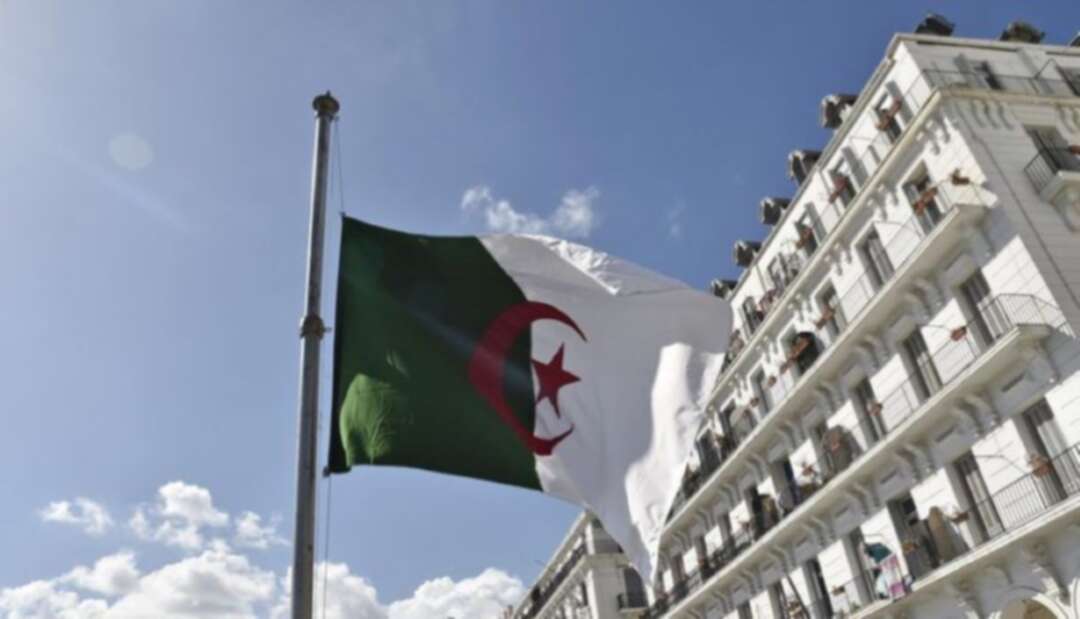 The Asharq Al-Awsat reported that Algerian state TV reported on Wednesday, citing a presidency statement, the Algerian ambassador to France will return to Paris on Jan. 6.

Mohamed Antar Daoud was recalled for consultations in October following comments attributed to French President Emmanuel Macron in which he doubted the existence of the Algerian nation before the French colonization.

President Abdelmadjid Tebboune met with Daoud on Wednesday before he resumes his post.

Algeria also decided to reopen land borders with Tunisia following two years of closure due to the coronavirus pandemic.

Algerian Interior Minister Kamel Beldjoud said the borders will be opened during the day only, and travelers are required to undergo a PCR test and respect health measures.

UK reports human case of avian flu after being in contact with infected birds Britain warns Russia over Ukraine: we are working on high-impact sanctions