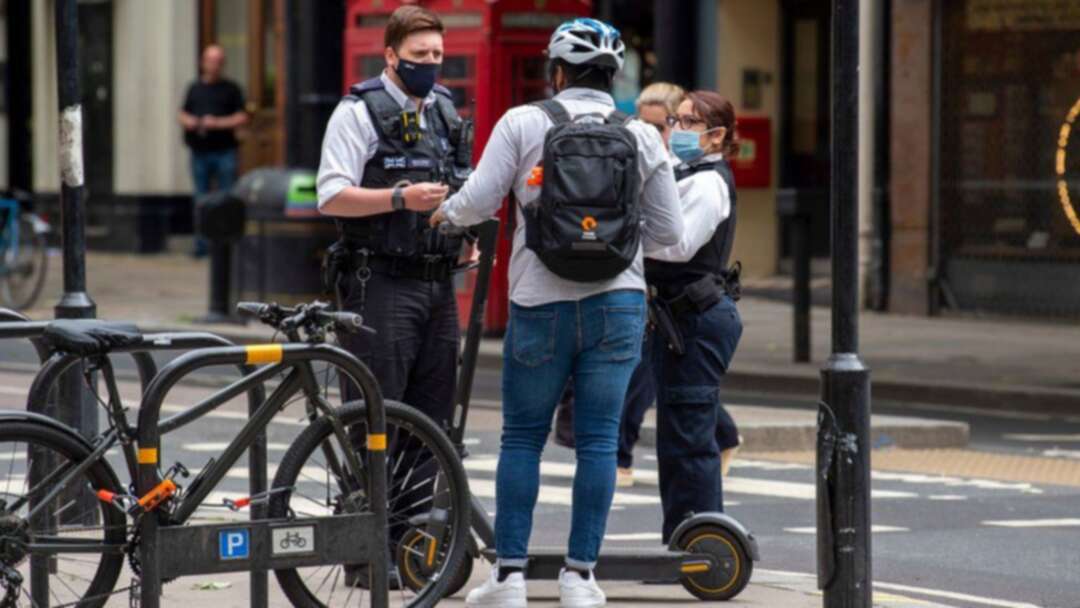 BBC reported that UK police say they removed more than 500 e-scooters from the streets of London last week. UK police

Officers confiscated 507 of the contraptions during "proactive patrols" across all boroughs.

According to BBC, police said the "week of action" was triggered by the increased usage of uninsured e-scooters in London.

Because e-scooters do not always have visible rear red lights, number plates or signalling ability, they cannot be used legally on roads. UK police

BBC reported, citing Ch Supt Simon Ovens as saying, "Riders using e-scooters on the road risk fines, points on their licence, and e-scooter seizures if they continue to use them on public road networks."

Currently, there is not a specific law for e-scooters so they are recognised as "powered transporters", falling under the same laws and regulations as motor vehicles.

They are subject to all the same legal requirements - MOT, tax, licensing and specific construction.

Rental e-scooters, with front and rear lights, can be hired in several London boroughs as part of a trial.

To hire a scooter customers must first complete an online course. UK police