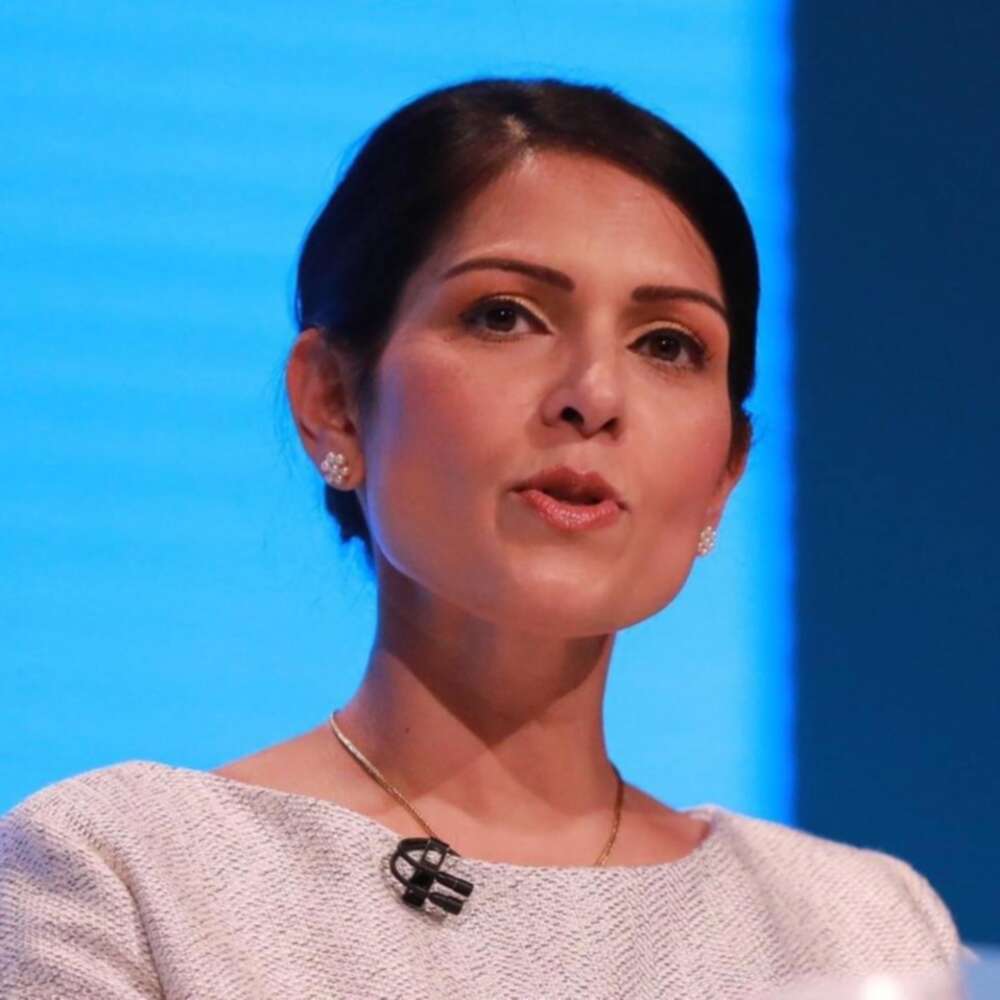 The move by Patel to overrule Javid has meant that more than 12,000 Afghans who were evacuated to the UK in the wake of the Taliban takeover are still living in hotels around Britain. The two ministers also fought over moves to house Afghans in holiday resorts.

Only about 3,000 of the 15,000 Afghans evacuated to the UK have been provided with permanent homes.

The failure has been partly due to the UK government battling with council authorities over refugee allocation, with some councils refusing to house Afghans and others reporting full capacity.

The ministerial dispute occurred after the formation of a senior committee to oversee housing, education and healthcare for Afghan refugees.

Javid urged the mandatory imposition of refugee allocation on all councils in the country — a proposal that would supersede the current voluntary system.

One minister on the committee said: “Javid argued for mandating local authorities to take a certain number and pointed out that it wouldn’t be that many if we shared the burden in that way. But the Home Office didn’t take it forward.

“It was always going to be difficult because of the shortage of social housing. But the numbers aren’t great if you just divide them across local authorities.”

However, a Home Office source told The Times: “Instinctively, we don’t like forcing councils to do something, but we’re not opposed to it. But what needs to be done is a cross-government effort to persuade more councils to come forward. That’s why we’ll look at it if the situation doesn’t improve.”

Stretched housing capacity is one of the many issues behind the reluctance of some councils to accept Afghan refugees.

A government source said: “I was very struck that some of the urban councils which have the strongest record on refugees were very reluctant to take more because the asylum seekers issue meant they were at full capacity.”

As the refugee housing policy began to face significant problems, government officials considered using holiday resorts as a temporary alternative, but Javid blocked the move, citing concerns over the creation of ghettos.

A source said: “Using camps to house people was hugely unsatisfactory because there is no chance to integrate.

“Families would be surrounded by other people in the same situation as them so they’re not going to be able to integrate. It would become a ghettoed community.”