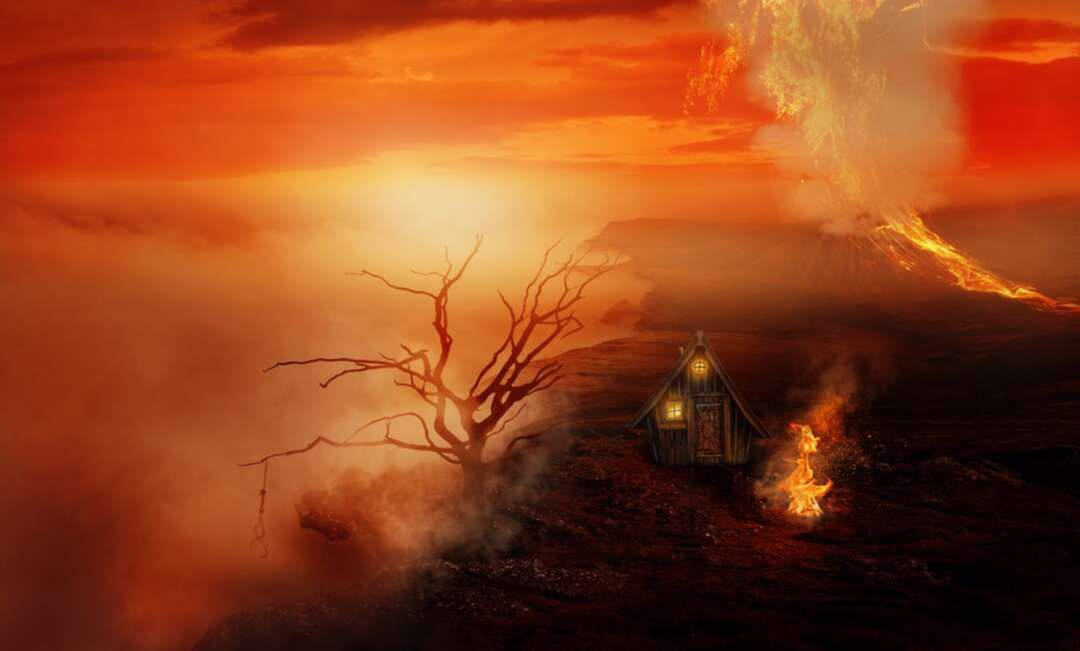 The khaleejtimes reported as per the AFP, the eruption of a volcano on the Spanish island of La Palma that destroyed hundreds of homes and large swathes of farmland has ended, officials said Saturday over three months after it began.

The announcement follows 10 days of low-level activity from the Cumbre Vieja volcano on the tiny isle, part of the Canary Islands which lie off Africa’s northwest coast.

No injuries or deaths have been directly linked to the eruption, which began on September 19, spewing rivers of molten rock and sending ash plume containing toxic gases into the air.

But it destroyed 1,345 homes, mainly on the western side of La Palma, as well as schools, churches, health centres and farm irrigation infrastructure.

Dramatic footage from the first days of the eruption have been repeatedly aired on Spanish TV, showing a cloud of dense smoke engulfing the bell tower of a church before it collapsed.

The slow-moving lava has covered 1,250 hectares (about 3,100 acres) of land as it made its way to the Atlantic, much of it banana plantations, La Palma’s main livelihood along with tourism.

The eruption — which was accompanied by frequent earthquakes — is the first in La Palma since 1971 and the longest on record on the island of around 83,000 people.

About 7,000 people have been evacuated from their homes, with many given just minutes to pack their belongings.

The damage from the eruption could exceed 900 million euros ($1.0 billion), according to regional officials.

“When the lava stops flowing, all public institutions will continue to work to repair, rebuild and relaunch La Palma to a better future,” he said during a visit to the island last month.

His government has so far promised 225 million euros in aid funding to recovery efforts, including buying temporary housing and providing financial assistance to people who lost their jobs.

Experts have warned it will take several years to clean up the land destroyed by the lava and remove huge amounts of ash from buildings and roads.

Soldiers from an emergency unit have been removing ash from rooftops throughout the eruption to prevent buildings from collapsing.

The volcano will continue to release toxic gases for a long spell, which could pose a threat to the population. The lava will also take a long time to cool to a safe level.

Many locals have complained that state aid has been slow in coming, with some already mulling moving away from the island known as “La Island bonita” — “The Beautiful Island” — for its lush landscape.

Victor Manuel, a 50-year-old banana farmer, told AFP recently: “I may have to leave and look for something else on another island, because public institutions are not up to the challenge of this disaster.”

He added: “And I have to save myself and my family.”

The lava from the volcano created two new peninsulas when it cascaded into the ocean, one 44 hectares in size and the other about five hectares.