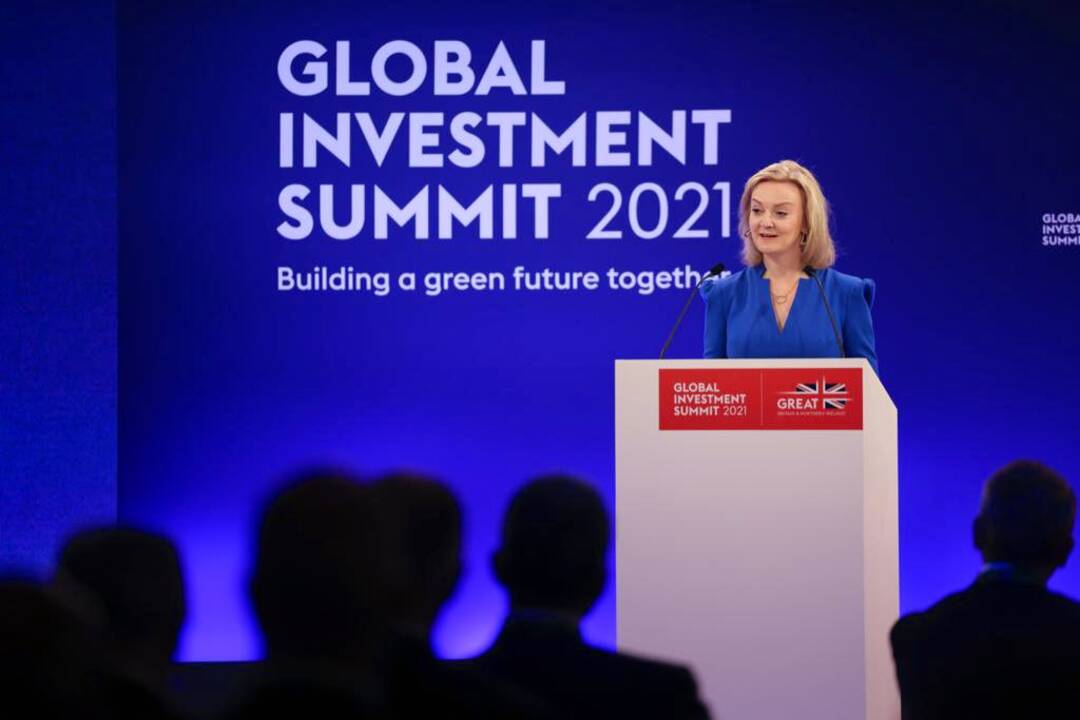 Downing Street said that Truss, while retaining her role as foreign secretary, will take over ministerial responsibility for Britain's relationship with the EU with immediate effect.

The Xinhua mentioned that in his resignation on Saturday, Frost said he's concerned about "the current direction of travel" of the government.

He expressed discontent over the stricter measures recently introduced by Prime Minister Boris Johnson to cope with the COVID-19 pandemic.

"You took a brave decision in July, against considerable opposition, to open up the country again. Frost said that sadly it did not prove to be irreversible."

According to the Xinhua, Frost led the negotiations over the main Brexit deal with Brussels, but more recently had attempted to find a solution to the question of the border between Northern Ireland and the neighboring Republic of Ireland.

As part of Britain's departure from the EU, a protocol was agreed which meant goods between Northern Ireland and the Republic of Ireland could continue to be sent seamlessly across the border which is now the only EU frontier within the British Isles.

Instead, a border was created down the middle of the Irish Sea, which has been heavily criticized by businesses saying it has made it more difficult to send goods to Northern Ireland from the British mainland.

The Xinhua mentioned that Truss will now lead the ongoing negotiations to resolve the problems arising from the current operation of the Northern Ireland Protocol, an issue that so far has proved difficult to resolve in both London and Brussels.

UK's Guardian newspaper commented that Truss's appointment will be seen as a steadying move after Frost's resignation dealt a body blow to an already weakened prime minister, reeling from sleaze scandals and the loss of the by-election in North Shropshire on Friday.