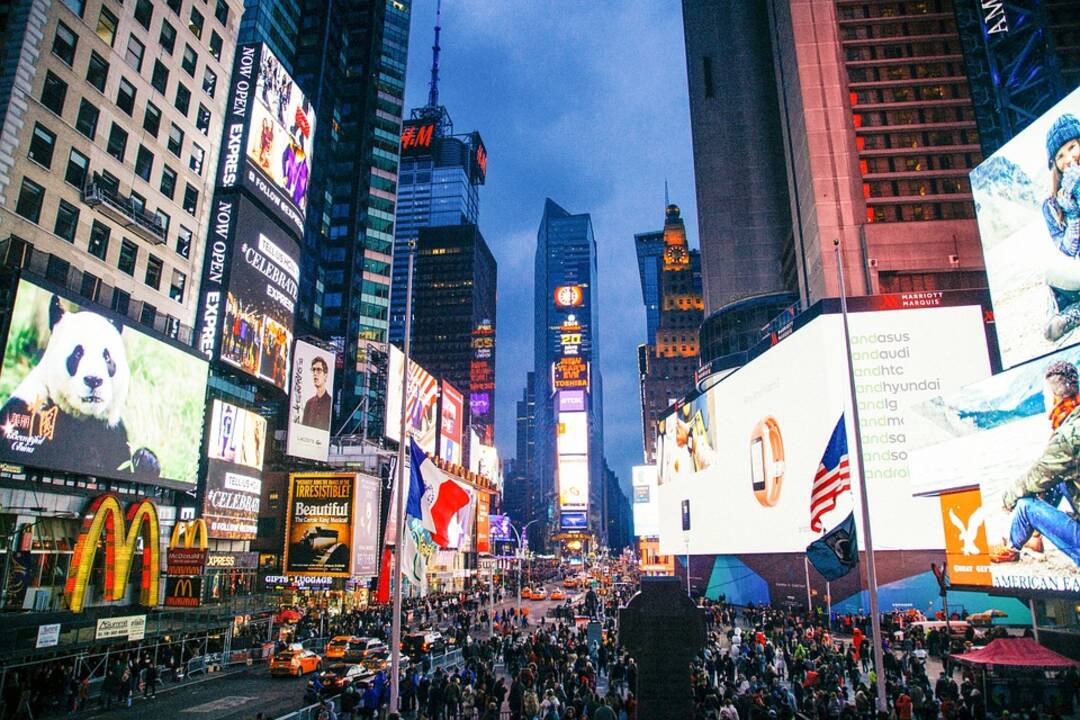 The We For News reported that CNN said, Hamtramck will become the first known city in the US with a government made up entirely of Muslims, according to the Muslim Public Affairs Council, which says it has no record of any other such administration.

It said that in the 99 years since its incorporation, every mayor of Hamtramck has been Polish American. That ends January 2, in Hamtramck’s centenary year, when Amer Ghalib will be inaugurated, along with an entirely Muslim city council.

It mentioned that for decades, Hamtramck was known as Michigan’s “Little Warsaw,” a city of just two square miles of tightly-packed houses and factories, spitting distance from downtown Detroit.

Mayor-elect Ghalib was born in Yemen and came to the United States alone as a young man, with a smattering of broken English and little else. He’s now 42, works in the medical field and is studying to become a doctor.

Hamtramck’s heyday had apparently passed. The city was decaying. Many factories had closed. Many second and third-generation Polish Americans had moved to the Detroit suburbs and beyond in the past two decades. Immigrants, largely from Yemen and Bangladesh, took their place and Hamtramck, locals say, is now majority Muslim, CNN reported.

The mayor-elect and his council promise a separation of mosque and state. That’s the law, they say, and also their intent.