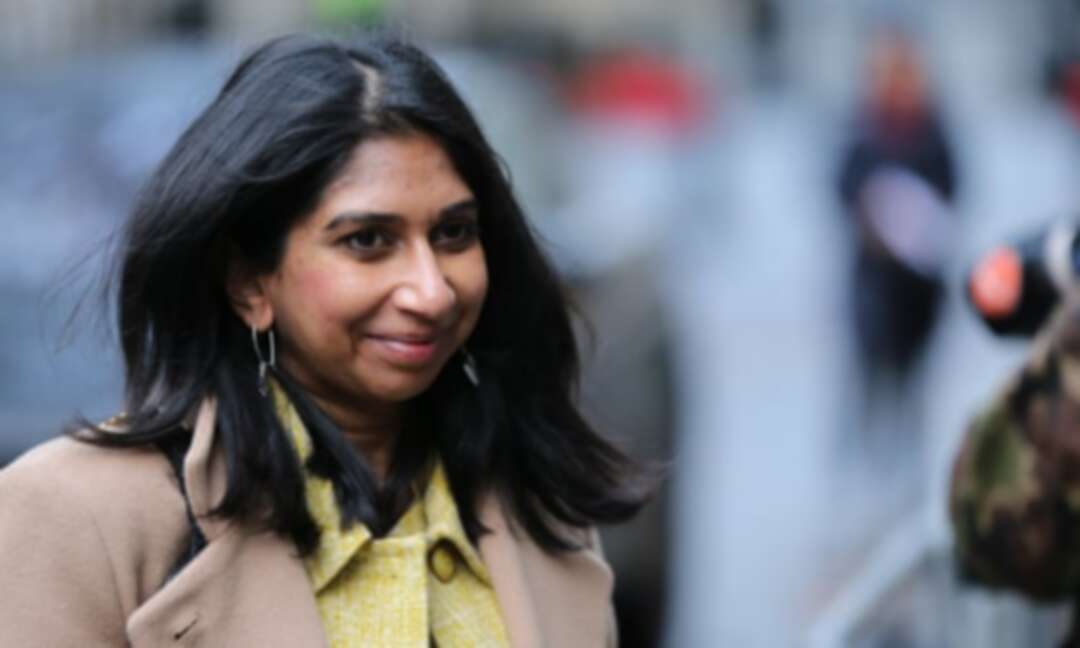 The attorney general, Suella Braverman, is due to give birth at the end of February

The government is to change the law to give cabinet ministers six months’ maternity leave on full pay, allowing the attorney general, Suella Braverman, to keep her post after having her baby.

Labour will back the move, but it has caused some disquiet among backbench MPs angry that the maternity rights will only apply to secretaries of state, and go further than those that apply to the general public.

Despite its backing, Labour is concerned that no provisions have been made for paternity leave or other parental rights because of the urgency of having the measures in place before Braverman gives birth at the end of February.

Labour sources said the government had committed to further, broader legislation before the summer recess that would address paternity or shared parental leave, adoption leave and potentially sickness leave for ministers on a cross-party basis.

It is understood that previous rules would have meant Braverman would have had to resign if she had wanted to take any leave, or had her ministerial duties split between other ministers rather than have a full-time replacement.

Whips have indicated they hope to pass the whole bill in a single day on Thursday.

The Guardian understands that Labour believes the major outstanding issues with the bill cannot be resolved in time for Braverman to go on maternity leave. The party will not table any amendments from the frontbench, though backbenchers may still try to amend the bill.

Adding paternity and shared parental leave to the bill could potentially create a loophole where ministers and their employed partners could both take six months’ paid leave together, giving ministers greater rights than the general public.

The Labour MP Stella Creasy campaigned in 2019 to get maternity cover for MPs, asking their funding body to cover the salaries of “locum MPs” that would undertake maternity cover in local constituencies. Creasy appointed the first locum MP to cover her constituency work in Walthamstow last year, but other MPs have been reluctant to ask for the same funding.

The Hampstead and Kilburn MP, Tulip Siddiq, also hastened the introduction of proxy voting, which has become widespread during the pandemic but was originally introduced for maternity and paternity leave. Siddiq was forced to delay a caesarean section with her second child in order to come to the Commons to vote on Brexit legislation.