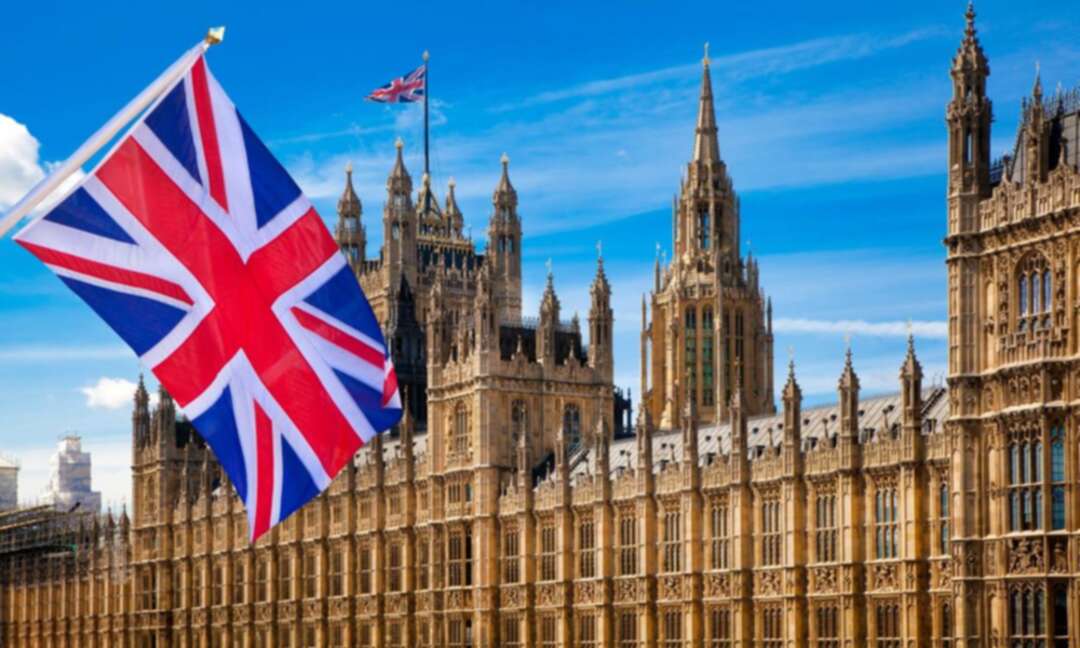 The Anews reported, citing Reuters, Britain said on Friday (May 13) it had imposed its latest round of sanctions against Russia over its invasion of Ukraine, targeting Russian President Vladimir Putin's financial network, including his ex-wife and cousins.

Foreign minister Liz Truss said in a statement: "We are exposing and targeting the shady network propping up Putin's luxury lifestyle and tightening the vice on his inner circle."

"We will keep going with sanctions on all those aiding and abetting Putin's aggression until Ukraine prevails."

Britain, in concert with Western allies, has imposed sanctions on hundreds of wealthy Russian individuals as well as strategically important industrial and financial firms in response to Russia's invasion of Ukraine.

We’re ramping up the pressure on all those aiding and abetting Putin's aggression until Ukraine prevails. https://t.co/isMZ1PAaeP

Among the 12 new names added to the British sanctions list were Putin's ex-wife Lyudmila Ocheretnaya and several of his relatives holding executive positions at major Russian firms like Gazprom. They face asset freezes and travel bans.

The government said those sanctioned supported Putin in exchange for wealth, high-profile jobs and influence over Russian affairs.