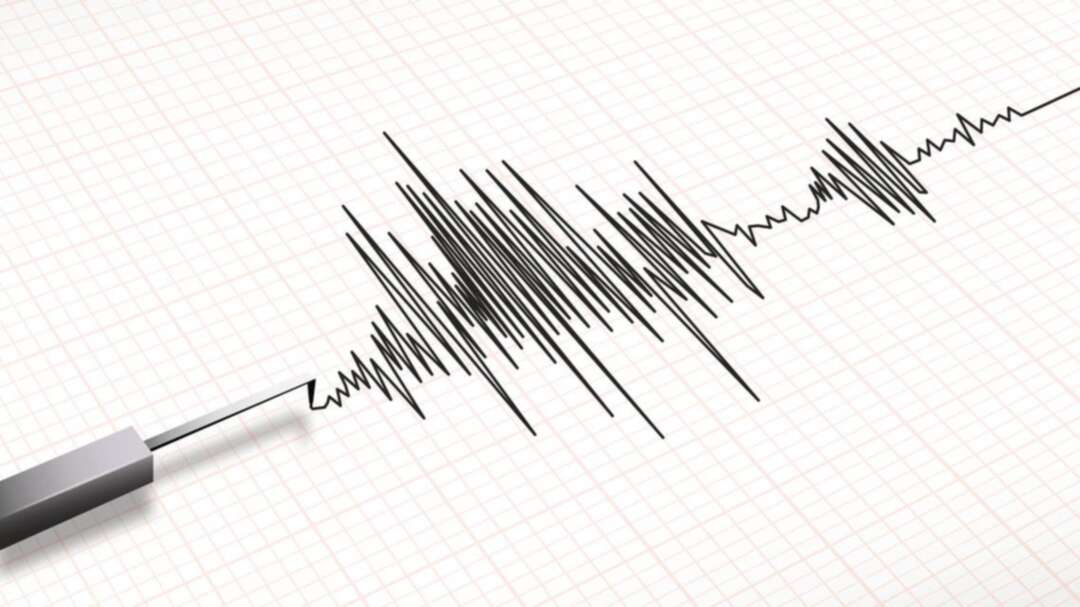 Khaleej Times reported that residents across the UAE reported strong tremors for the second time today after a series of earthquakes hit southern Iran in the early morning hours of Saturday (July 2).

Such was the intensity that several residents gathered in open areas near their homes. Others reported being woken out of their sleep by the tremors or witnessing the furniture shake.

Many — from Dubai and Sharjah to Abu Dhabi and Ras Al Khaimah — took to social media to share videos and photos of the same.

While some Twitter users reported feeling the tremors for a few seconds, others said they lasted "up to 5 minutes". Several long-term residents noted the tremors were "longer and stronger" than anything they'd ever felt to date.

According to the UAE's National Center of Meteorology (NCM), as many as five earthquakes hit southern Iran on Saturday, ranging from a magnitude of 4.3 to 6.3.

Two of the quakes measured 6.3 according to the authority, striking at 1.32am and 3.24am respectively, and these were the ones felt by residents. It said that the earthquakes, however, did not have any further effect in the UAE.

At least five people were killed by a magnitude 6.1 earthquake in southern Iran early on Saturday, state media reported, with the area also hit by two later strong quakes of up to 6.3 magnitude.

"Five people have died in the earthquake ... and so far 12 are hospitalised," Mehrdad Hassanzadeh, head of emergency management in Hormozgan Province on Iran's Gulf coast, told state TV.

"Rescue work has been carried out and we are now providing tents as emergency housing."

The state news agency IRNA said a magnitude 6.3 earthquake and a magnitude 6.1 quake followed the 6.1 quake that flattened the village of Sayeh Khosh near Iran's Gulf coast. There were more than a dozen aftershocks.

Foad Moradzadeh, governor of Bandar Lengeh country, quoted by the state news agency IRNA, said: "All of the victims died in the first earthquake and no one was harmed in the next two severe quakes as people were already outside their homes.”

The US Geological Survey noted that several other countries were "affected", including Bahrain, Saudi Arabia, Oman, Pakistan, Qatar, and Afghanistan.