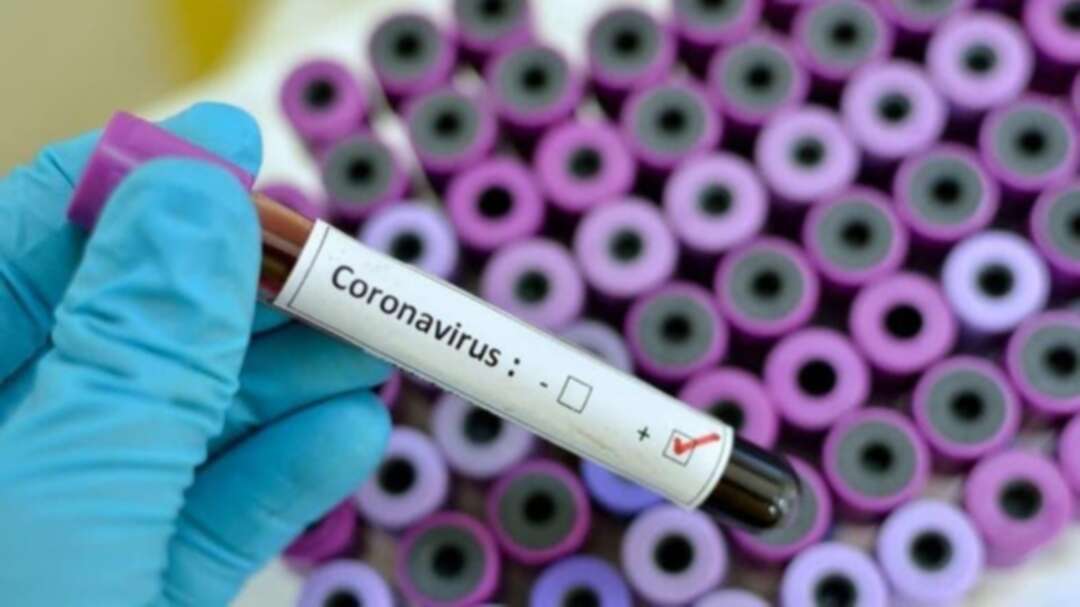 With the new case registered on Monday, the number of confirmed cases of coronavirus in the UAE is now eight. (Supplied)

Those infected with the virus include four citizens, three Italians, one Syrian, and one Indian, the UAE said. UAE reports

The UAE reported the first case in the Middle East on January 29. Since then, the virus’s spread in the country has been modest. Schools were shut as of Sunday for four weeks and students will receive distance education to prevent coronavirus from spreading further. Nurseries were shut at the end of February. Sporting events and concerts in the UAE have also been canceled temporarily as well as other large-scale gatherings. Last week, the last two stages of the UAE Tour were canceled after two staff members of the Italian team tested positive for the virus.

Authorities have also issued advice for individuals, including asking residents to avoid handshakes, nose greetings, and kissing to protect themselves. Citizens and residents have been asked to avoid unnecessary travel. Levant

For those who do travel, airport screenings have been implemented for travelers returning from certain countries, and individuals may be asked to self-quarantine for two weeks. Levant